Switching from one smartphone platform to another is not a decision that anyone takes lightly, which explains why the top vendors go to such lengths to convince consumers to at least consider making a change. The latest attempt from Samsung is admittedly one of the more clever stabs we’ve ever […]

Switching from one smartphone platform to another is not a decision that anyone takes lightly, which explains why the top vendors go to such lengths to convince consumers to at least consider making a change. The latest attempt from Samsung is admittedly one of the more clever stabs we’ve ever seen, as the Galaxy maker released a web app this week that allows iPhone owners to emulate Android as it would appear on a Galaxy phone.

If you visit Samsung’s iTest website on your computer, you will see a QR code that you can scan with your iPhone’s camera app. You can also just visit iTest.nz on your iPhone, but either way, you’ll need to load the site in Safari in order to move forward. Once the site is open in Safari on your phone, you will be instructed to tap the center icon at the bottom of the screen, scroll down, and tap Add to Home Screen. You can name the web app whatever you want, and the icon will then pop up next to all of your other apps. Tap on it to “sample the other side.”

Once you open the app, your iPhone will immediately turn into a semi-functional Galaxy smartphone running Samsung’s One UI overlay for Android. The home screen looks just like it would on a new Galaxy S21, complete with all of the pre-installed Samsung apps that ship with Galaxy devices, such as the Galaxy Store, Galaxy Themes, Samsung Health, and the Game Launcher. While you explore the simulated phone, you will receive occasional texts and calls to give you tips on using the app and to make the experience feel more authentic.

You can open most of the apps within the simulation, though some are more interactive than others. For example, if you open the Galaxy Themes app, you can actually pick from a number of themes and apply them to the home screen. In the Galaxy Store, you can’t actually download any new apps, but you can click on the icons for featured games like Pokemon Go and Garena Free Fire to watch a short preview video.

My favorite shot across the bow is in the Game Launcher, where you can see that Galaxy owners have access to both Fortnite and Xbox Game Pass — two apps that are currently inaccessible on iOS. In fact, Apple has made it clear that Microsoft’s Xbox Game Pass will never be allowed in the App Store as it exists today.

Whether or not you have any interest in switching from iPhone to Android, iTest is a neat toy and a fun way to waste a few minutes on a cloudy Friday. And who knows — maybe you’ll be so intrigued by the Android experience that you will consider taking a look at whatever Samsung has to offer next.

See the original version of this article on BGR.com

Sat Apr 10 , 2021
If you’ve been wondering how to speed up your home internet without dropping a ton of cash on an overpriced mesh Wi-Fi system, we’ve got great news. You will be so happy to hear that boosting the internet speeds on your computer or video game console is much easier and […] 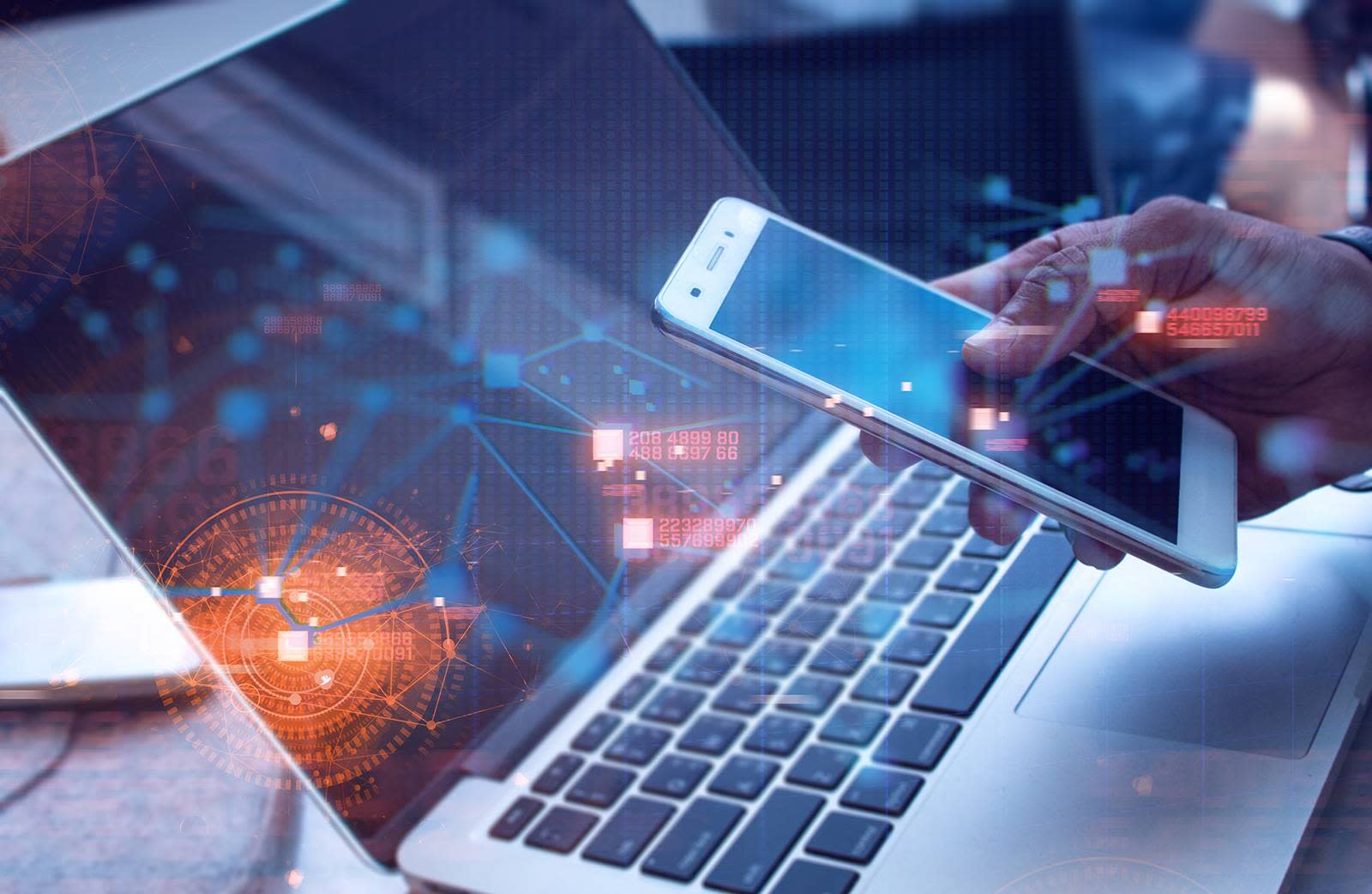