New York plans to co-lead a multi-state antitrust lawsuit against Google over the tech giant’s management of its mobile app store, according to a report. The anticipated suit centers Google’s requirement that many Android app developers who sell products through the company’s store use Google payment tools and pay fees […]

New York plans to co-lead a multi-state antitrust lawsuit against Google over the tech giant’s management of its mobile app store, according to a report.

The anticipated suit centers Google’s requirement that many Android app developers who sell products through the company’s store use Google payment tools and pay fees of up to 30 percent, Reuters reported on Tuesday, citing people familiar with the matter.

New York Attorney General Letitia James will reportedly co-lead the suit alongside the attorneys general of Tennessee, Utah and North Carolina. Other states may also join.

A spokesperson for the New York attorney general’s office declined to comment.

“Android is the only major operating system that allows people to download apps from multiple app stores. In fact, most Android devices ship with two or more app stores preinstalled,” a Google spokesperson said in a statement. “This openness means that if developers choose not to distribute their apps on Google Play, they can still distribute their apps on the Android platform — and many do.”

The attorney generals’ gripes with Google echo Fortnite developer Epic Games’ high-profile suit against Apple over similar app store fees, which is expected to be decided in the coming weeks.

The attorney generals’ suit against Google will reportedly be filed in the Northern District of California — the same federal court that is overseeing Epic v. Apple.

In addition to suing Apple, Epic Games also filed a suit against Google last year, accusing it of having anticompetitive app store rules. The suit is expected to go to trial in 2022.

There also are two proposed class-action lawsuits over Google’s app store before the same Northern California judge. If New York and the other states co-leading the upcoming suit want to participate in depositions and other pre-trial activities in those suits, they would have to file soon, a source told Reuters.

The news comes as Google faces new regulatory heat this week in Europe. On Tuesday, the European Union opened a formal antitrust probe into Google’s lucrative advertising business, which brings in about 80 percent of the company’s revenue.

Hackers have penetrated multiple Alaska agencies this year. Here's what we know. 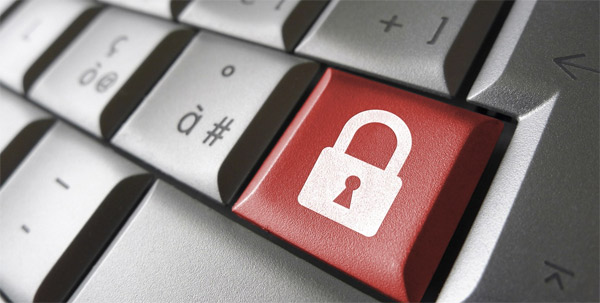