Six months after the arrival of the first COVID-warning smartphone apps built on a privacy-preserving framework from Apple and Google, they remain yet another coronavirus pandemic scarcity. Fewer than half of U.S. states offer Android and iOS tools for the “exposure notification” system the two firms announced last April, which […]

Six months after the arrival of the first COVID-warning smartphone apps built on a privacy-preserving framework from Apple and Google, they remain yet another coronavirus pandemic scarcity.

Fewer than half of U.S. states offer Android and iOS tools for the “exposure notification” system the two firms announced last April, which estimate other people’s proximity via anonymous Bluetooth beacons sent from phones with the same software.

Most people in participating states have yet to activate these apps. Those who do opt in and then test positive for the coronavirus that causes COVID-19 must opt in again by entering a doctor-provided verification code into their apps.

That second voluntary step generates anonymous warnings to other app users who got close enough to the positive user for long enough – again, as approximated from Bluetooth signals, not pinned down via GPS – to risk infection and to need a COVID-19 test.

So if your copy of one of these apps has remained silent, you’re not alone.

“Nobody in my circle has gotten the phone alert,” said Jeffrey Kahn, director of the Johns Hopkins Berman Institute of Bioethics in Baltimore and editor of a 2020 book on the ethics of digital contact tracing.

One reason: Some obstacles have only been plowed through recently. Consider Virginia’s COVIDWISE, the first such app in the U.S.

“This equates to approximately 45% of our target population (80% of all 18-65-year-olds in Virginia) or more than one of five (22%) of all Virginians,” Gordon said, adding that the state’s system has now sent 22,508 exposure-notification warnings.

The highest adoption by a state appears to be the one-third uptake Connecticut touted in January. A study by Oxford University and Google researchers released in September found that adoption by just 15%, combined with traditional contact tracing, could lower infections by 15%.

Meanwhile, until recently, case numbers were too high to make contact tracing all that helpful. Said Kahn: “When there’s very widespread community infection, the information is too far behind the spread.”

As vaccinations march on and case numbers continue to drop, that may open up a new opportunity for these apps to help.

It also offers a chance for public-health experts to learn further from this experience – and to rethink such decisions as leaving development of these apps to individual states.

“This is not the last time we’re going to see a pandemic virus,” Kahn said. “Let’s try to figure out what will work the next time.”

Rob Pegoraro is a tech writer based out of Washington, D.C. To submit a tech question, email Rob at [email protected] Follow him on Twitter at @robpegoraro.

The views and opinions expressed in this column are the author’s and do not necessarily reflect those of USA TODAY. 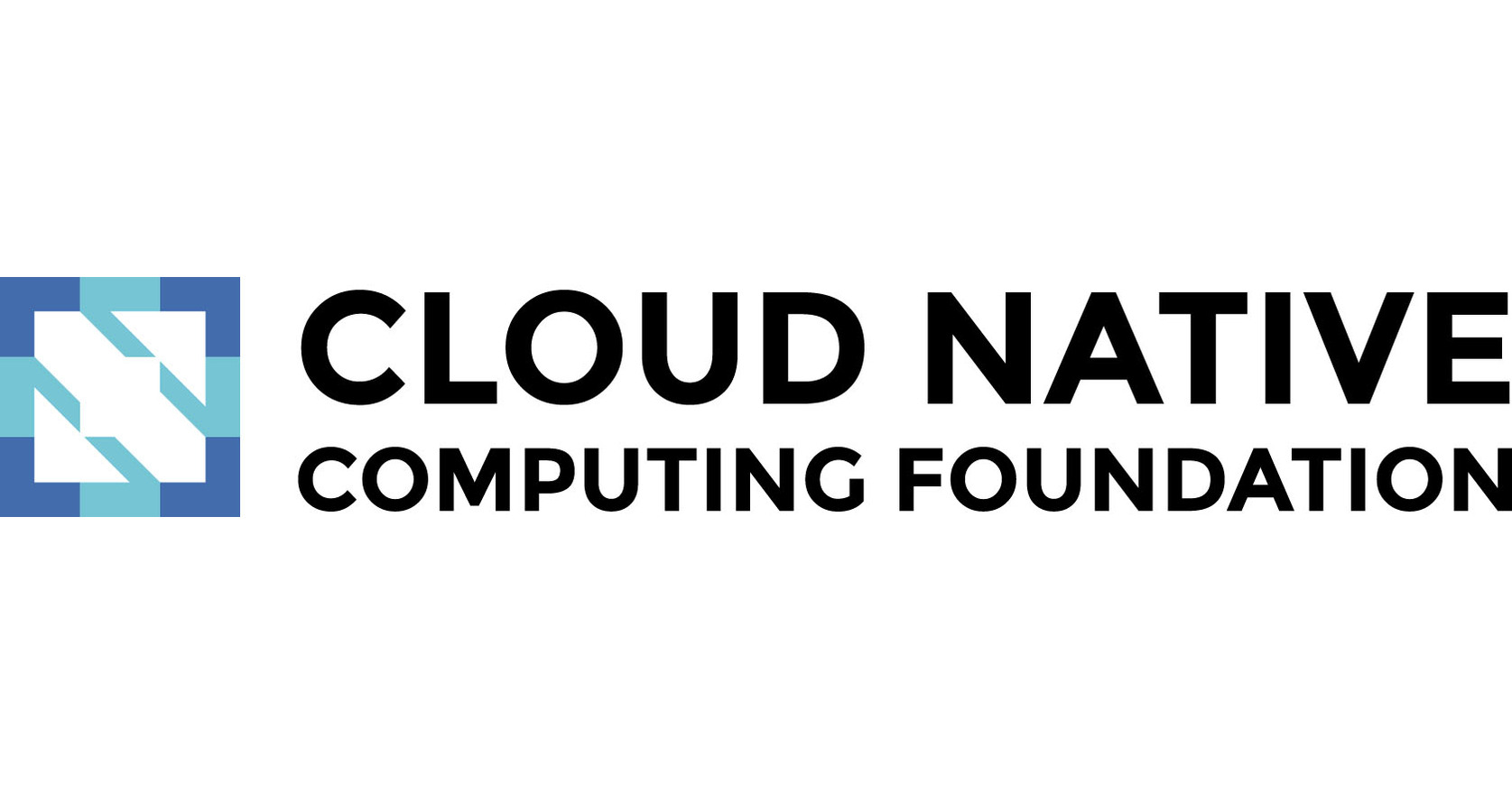