Intel has launched 10 new 11th Gen laptop CPUs based on the ‘Tiger Lake’ architecture, for high-end gaming and workstation laptops, including commercial vPro-enabled models. Intel promises desktop-quality performance at the high end, with up to 19 percent better gen-on-gen multi-threaded performance. plus platform-level improvements thanks to PCIe 4.0 support. […]

Intel has launched 10 new 11th Gen laptop CPUs based on the ‘Tiger Lake’ architecture, for high-end gaming and workstation laptops, including commercial vPro-enabled models. Intel promises desktop-quality performance at the high end, with up to 19 percent better gen-on-gen multi-threaded performance. plus platform-level improvements thanks to PCIe 4.0 support. These new H-series CPUs have rated TDPs of up to 65W and join the previously launched low-power Tiger Lake CPUs which are aimed at thin-and-light laptops for everyday use. However, Intel says that at least 30 upcoming laptops based on the new Tiger Lake-H CPUs will also be less than 20mm thick.

The new 11th Gen Core CPUs feature a new UHD Graphics integrated GPU based on Intel’s new Xe-LP architecture, with 32 execution units. Platform features include Thunderbolt 4 and Wi-Fi 6E support. At launch time, the family will include Core i9 and Core i7 models with eight cores each, as well as six-core Core i5 models. There are also two Xeon W-series models among the five that are aimed at commercial laptops, and these support Intel’s vPro business platform which includes the new Thread Detection Technology and Control-flow Enforcement Technology capabilities which are said to be able to defend against ransomware and cryptomining attacks.

The top-end Core i9-11980HK is billed as the world’s best mobile gaming processor and will be seen in what Intel is calling “halo enthusiast” laptops. It’s fully unlocked and overclockable, depending on what kind of enclosures and cooling apparatus OEMs equip their designs with. It has eight cores with Hyper-Threading and 24MB of L3 cache memory. It has a 2.6GHz base frequency and can run at up to 3.3GHz with a 65W configurable TDP, or up to 5GHz on two cores using Intel’s Turbo Boost Max 3.0 feature when thermal conditions allow.

With this new generation, Intel says buyers can expect to see more 17-inch gaming laptops in the market with 1440p likely to become a common display resolution, as well as 1080p models with refresh rates of up to 360Hz. Intel says over 80 designs will be announced by OEMs, many of which are expecting to be gaming laptops and could also feature Nvidia’s GeForce RTX 3050 and GeForce RTX 3050 Ti discrete GPUs, which have been announced at the same time.

Jamshed Avari has been working in tech journalism as a writer, editor and reviewer for over 13 years. He has reviewed hundreds of products ranging from smartphones and tablets to PC components and accessories, and has also written guides, feature articles, news and analyses. Going beyond simple ratings and specifications, he digs deep into how emerging products and services affect actual users, and what marks they leave on our cultural landscape. He’s happiest when something new comes
…More

Android is getting closer to matching iOS for supporting older phones

Tue May 11 , 2021
Whatever your smartphone operating system of choice, one thing we can all agree that Apple does better is software updates. Not just in terms of speed, with all supported devices getting them on day one, but in terms of how long devices remains supported with updates. On that second point […] 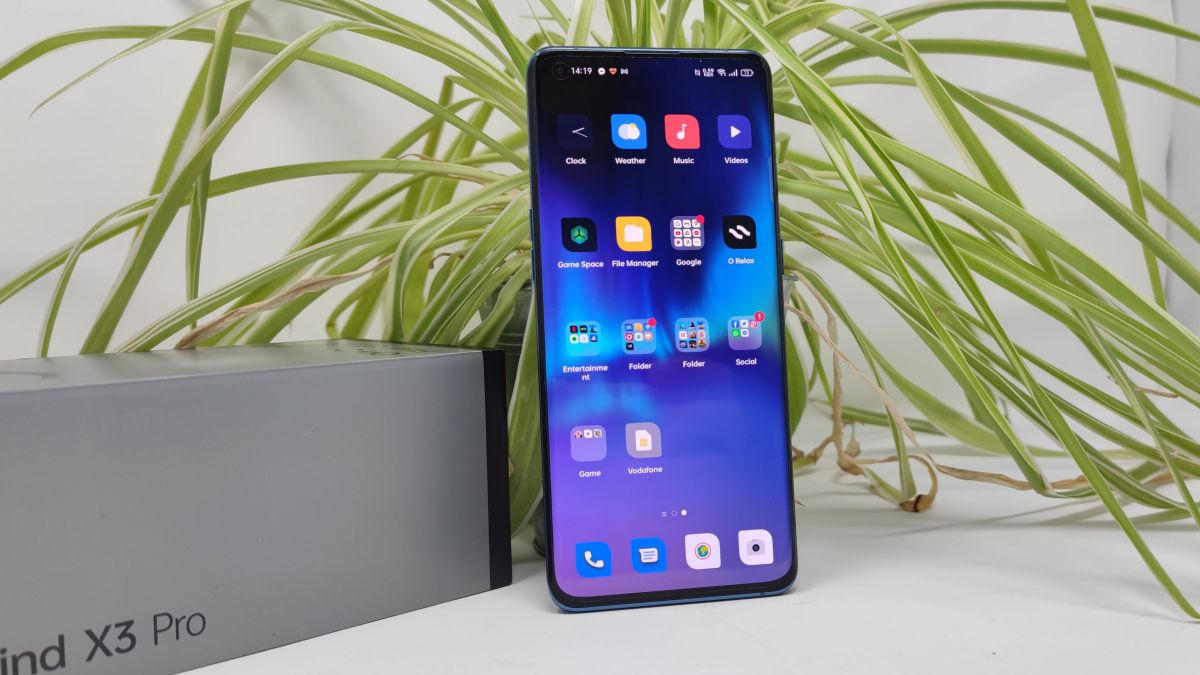