People from all walks of life in Indonesia have started to switch to a Turkish communication and messaging app, BiP, amid concerns about privacy protection on WhatsApp. Speaking to Anadolu Agency (AA) on Monday, Heriyanto, a teacher in Central Java province, said he started using the app as it has […]

People from all walks of life in Indonesia have started to switch to a Turkish communication and messaging app, BiP, amid concerns about privacy protection on WhatsApp.

Speaking to Anadolu Agency (AA) on Monday, Heriyanto, a teacher in Central Java province, said he started using the app as it has a high-quality video call service which is better than Whatsapp.

He said BiP allows group chats for up to 1,000 people and subscription of various channels. “This is suitable for those who run a business,” Heriyanto told AA via the app.

He said he was proud to use BiP because it was made by Turkey, a Muslim country. “I recommended my friends to switch to BiP,” he added.

Surabaya-based journalist Muhammad Nashir said the app is interesting as it has many features such as dark mode and invites users to chat with each other by providing random chat notifications to new users.

Also applauding Turkey’s initiative, Ahmad Faishal Fahmi, an anesthesiology specialist in Jambi province, said that BiP has better video quality and fonts that are easier to read than Whatsapp.

However, he noted that it is still hard for some operator numbers to send SMS verification to register an account.

“There is no format text features like bold, italic and others. There is also no live YouTube broadcast feature yet,” Fahmi said.

The doctor said that if BiP can accelerate its technology quickly, it is not impossible for the app to accommodate a digital payment system that is accepted around the world or at least in Muslim countries.

Fahmi, who is the admin of a cross-professional Muslim community group, also sees that many Indonesians use BiP as part of a protest against Facebook which he said limits Muslims’ freedom of speech with its policy that ignores privacy rights.

“Apart from that, this (move) is also motivated by the strengthened sentiment toward products of Muslim countries and appreciation for Turkey’s progress,” he added.

Ahmad Ufuwan, an IT practitioner in Jakarta, said the reason many Indonesians switch to BiP is that the app guarantees more security than its American competitor and is more comfortable to use.

He said that the app is easy for ordinary people to use, so everyone can easily adapt to its features.

“BiP deserves to be a substitute application for WhatsApp in Indonesia, where the majority of the population has historical linkages with Turkey,” said Ufuwan.

Developed by Turkish mobile phone operator Turkcell, BiP was downloaded by more than 10 million people since Jan. 6 as of last Thursday. The number of people downloading the app worldwide has crossed 60 million.

The surge in downloads of the app has gained worldwide momentum after WhatsApp, boasting more than 2 billion users, recently introduced controversial changes to its privacy policy that allow it to share more data with parent company Facebook.

WhatsApp on Friday postponed its Feb. 8 deadline for accepting the update as users fled the service and flocked to rivals Telegram, Signal and BiP. It pushed the deadline to May 15.

Around 2 million users on average were installing the Turkish app per day last week, with the figure eclipsing download numbers prior to Jan. 6, the day WhatsApp updated its privacy terms.

Operators of Global System for Mobile Communications (GSM) in Turkey – Turkcell, Türk Telekom and Vodafone – joined hands for local messaging app BiP and have since experienced a massive global response. 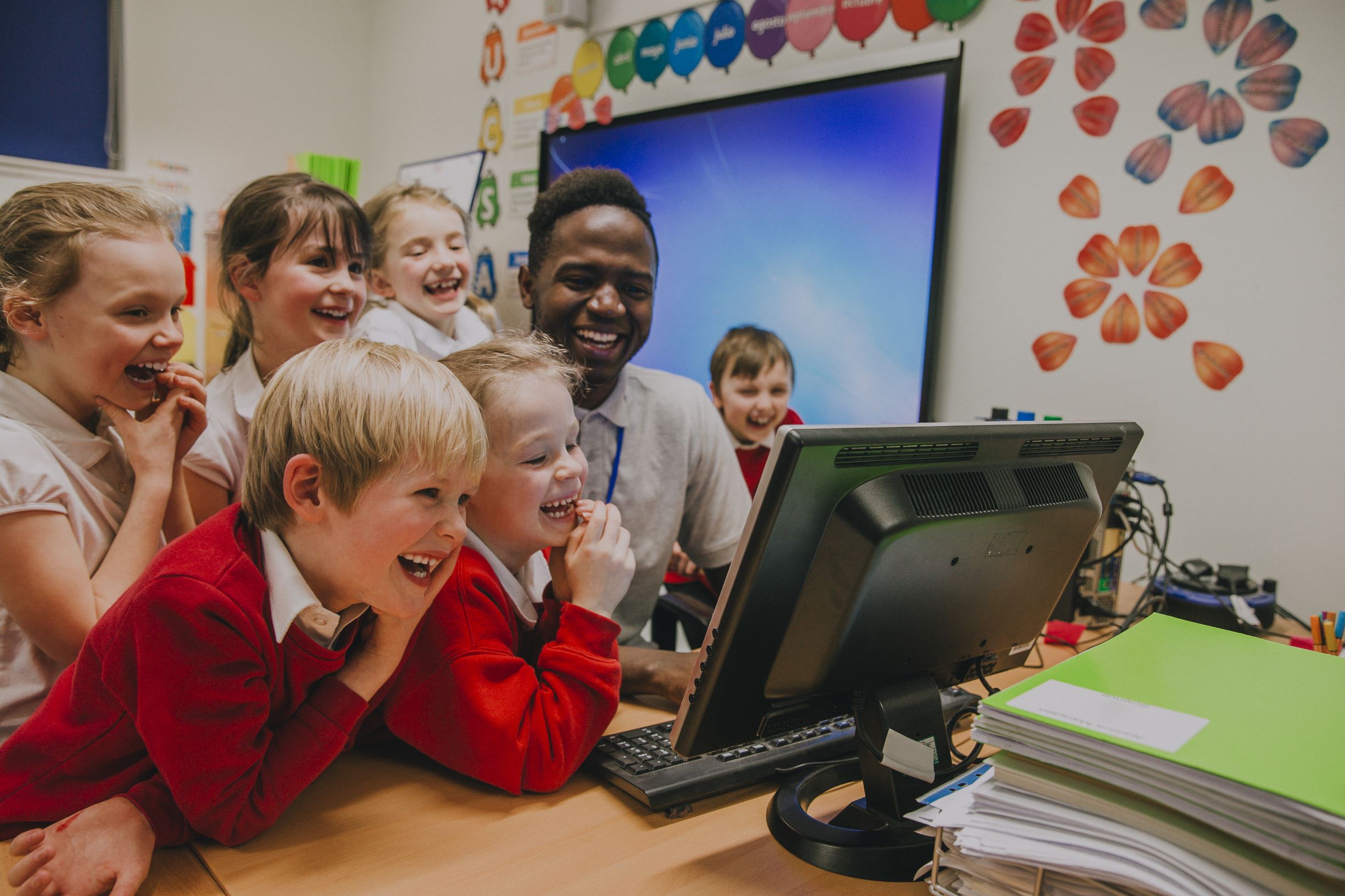