Google says it has released a fix for Android users who continue to experience Gmail crashes when they attempt to open the mobile app. Despite the issue seemingly being resolved on Tuesday, waves of frustrated users were still complaining about the issue on Wednesday morning on social media. “Is it […]

Google says it has released a fix for Android users who continue to experience Gmail crashes when they attempt to open the mobile app.

Despite the issue seemingly being resolved on Tuesday, waves of frustrated users were still complaining about the issue on Wednesday morning on social media.

“Is it just my Gmail App that shuts down automatically? How do we fix it,” one Twitter user questioned on Wednesday. Another person wrote: “The app seems to be going through a glitch. It shuts down the moment I open the app.”

Google search analytics suggested Android owners were also asking how to stop the crashing. Some breakout search terms included: “Gmail closes as soon as I open it,” “Why is Gmail crashing on my phone,” and “Android apps crashing Google fix.”

According to Google, there are some simple steps mobile users can take to restore their Gmail access until a full patch is rolled out to all Android users at a later date.

Both Android System WebView—a component powered by Chrome that allows Android apps to display web content—and Google Chrome need to be updated. Some devices don’t have WebView pre-installed and should only only need to update Chrome.

“Google Play will soon download the update to these apps on affected devices, or you can update manually to resolve the issue immediately,” a Google community manager named Deepak S. said in a support blog that was published on Tuesday.

Updates posted to its status dashboard suggested reports first emerged late on March 22 and had been affecting a “significant subset of users.” It noted any affected users were still able to use the desktop Gmail version instead of the Android app.

In a statement on Tuesday, Google said it was resolved, adding: “We apologize for the inconvenience and thank you for your patience and continued support. Please rest assured that system reliability is a top priority at Google, and we are making continuous improvements to make our systems better. Updating Android System WebView and Google Chrome via Google Play should now resolve the issue for all users.”

The community manager’s blog post said that a manual update of WebView or Chrome may fail to complete in “some rare cases.” If that happens, follow these steps:

“After… an investigation, we identified that the issue was related to a recent update to the WebView system app. We halted the update and have posted a new version of WebView (89.0.4389.105),” Deepak S. wrote.

Wed Mar 24 , 2021
Spotify is overhauling the Home Hub of its iPhone and iPad app to increase music discovery, with changes to the app making it easier to see previously listened-to tracks and bringing a greater focus on podcasts. In updates that will roll out across March and into April, Spotify will […] 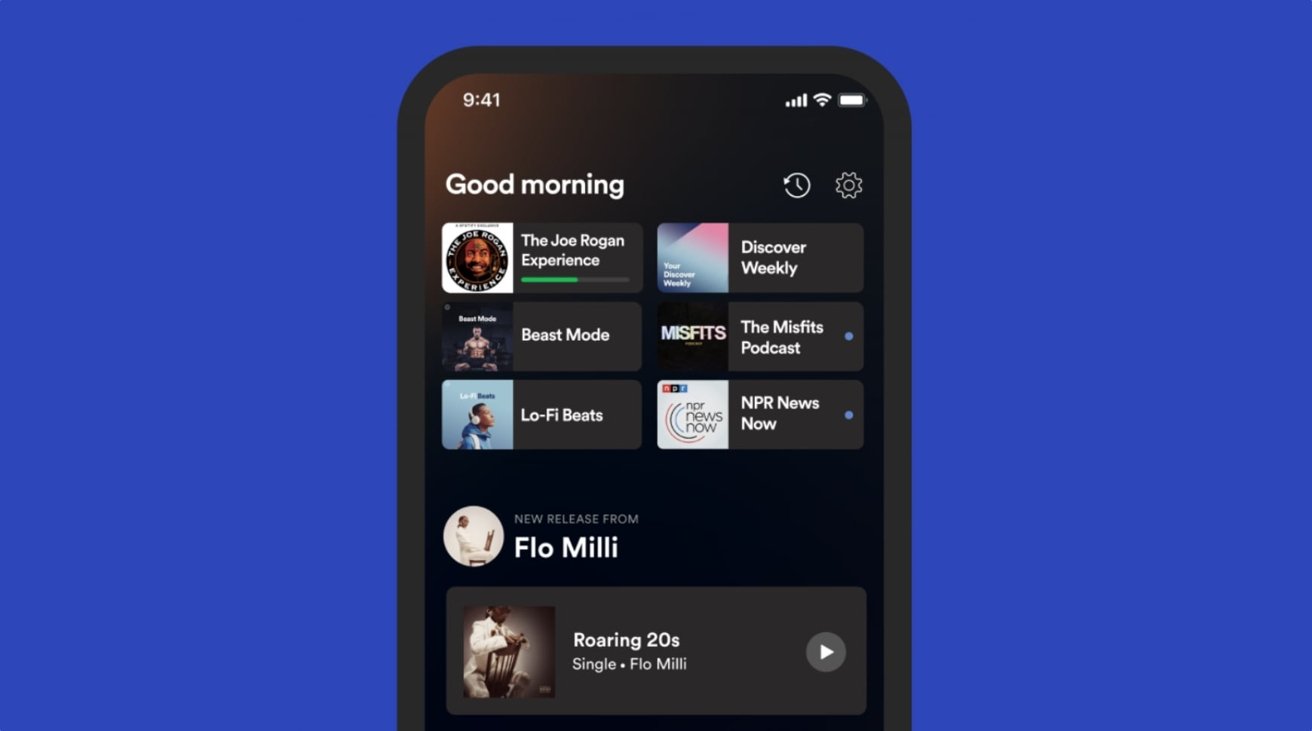