Google is infamous for killing off apps and services, and it seems the search giant may have found its next victim. According to evidence found in the latest version of the Google Shopping app, Google may be preparing to sunset the mobile app. An APK teardown can often predict features […]

Google is infamous for killing off apps and services, and it seems the search giant may have found its next victim. According to evidence found in the latest version of the Google Shopping app, Google may be preparing to sunset the mobile app.

An APK teardown can often predict features that may arrive in a future update of an application, but it is possible that any of the features we mention here may not make it in a future release. This is because these features are currently unimplemented in the live build and may be pulled at any time by the developers in a future build.

We’ve discovered strings and code in version 59 of the Shopping app that hints the app’s days are numbered. The names of each of the following strings are prefaced with “sunset”, which led us to believe that these messages will be shown on a page informing the user that the app is no longer available.

The Google Shopping app’s latest version has added a fragment called “AppSunsetFragment” that, from what we can tell, is set to appear when the user opens the app. For now, the screen shown off in the Tweet embedded below doesn’t actually show up for users on the latest version of the Google Shopping app. However, if Google makes the news official, then it will likely start showing up whenever users launch the app. It’s possible the wording on the page will change. Regardless, it seems that the Shopping app could be next on the chopping block.

RIP Google Shopping’s mobile app. Google is preparing to sunset it. New fragment in v59 of the Android app.

If true, Google’s Shopping app will join a long list of projects the search giant has killed off, which also includes Google Reader, Hangouts, Expeditions, and many, many more. There’s an entire website called Killed By Google that highlights all of the things Google has killed over the years, which totals over 200 projects, but probably way more we don’t even know about.

If you’ve never used the Google Shopping app, it allows you to quickly shop across thousands of stores and purchase stuff using your Google Account. “When you buy on Google, your order is backed by a Google guarantee — with simple returns and customer support 7 days a week,” the app’s description reads.

With the Shopping app potentially going away, you’ll still be able to partake in retail therapy by heading to shopping.google.com, where you can see new features like price insights to help you get the best deal online.

Thanks to PNF Software for providing us a license to use JEB Decompiler, a professional-grade reverse engineering tool for Android applications.

Fri Apr 9 , 2021
If you are looking to buy anything that has high tech hardware like a computer chip, get ready to wait longer for the items, and be prepared to pay more for them. There is a global shortage of computer chips, and it really does impact almost everything you buy. Due […] 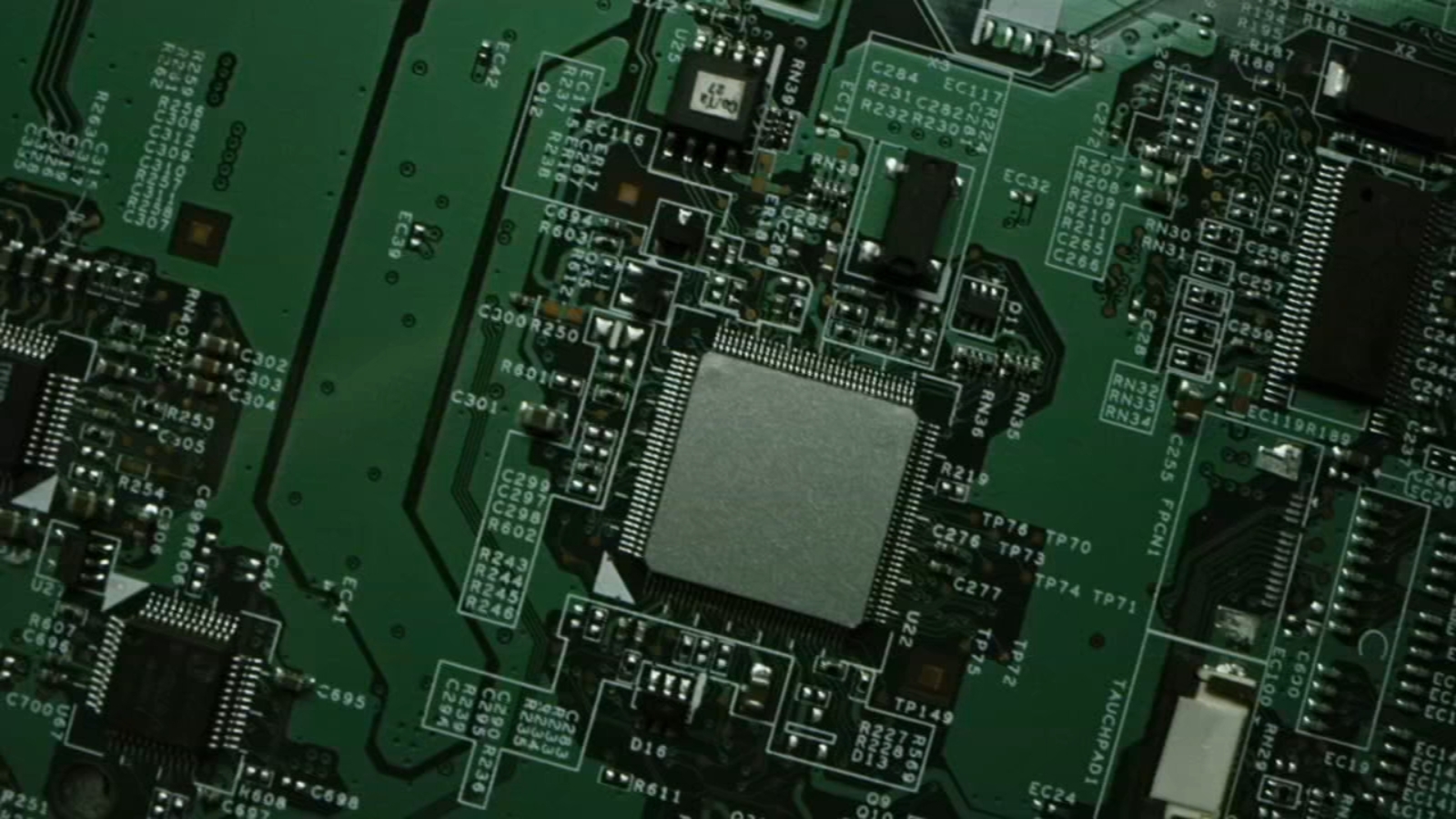