Battlefield 2042 has changed up the traditional four-class system to have you play as Specialists, international soldiers with different gadgets and abilities. Here’s every Specialist arriving in Battlefield 2042.

Battlefield 2042 has swapped out the traditional class system to include Specialists. If you were a fan of Star Wars Battlefront 2, this new class system will be somewhat familiar. While you can use any weapon with any Specialist, they each have different gadgets and abilities to make them specialize in certain situations.

The next iteration of Battlefield will launch with 10 Specialists to choose from, with more being added with each season’s Battle Pass. Ahead of Battlefield 2042’s launch, DICE have revealed the first four Specialists, who are based on the original classes.

Here’s every confirmed Specialist in Battlefield 2042.

The Recon Specialist, Wikus “Casper” Van Daele, is a South African soldier best suited for players who like to take on the Scout role in their squad.

The Recon Specialist can use their Trait to detect nearby enemy’s movement with a Movement Sensor, which we’ve seen in previous modern Battlefield titles. And for his Specialty, he deploys the OV-P Recon Drone.

Devs confirmed that the Drone will reveal enemy positions and disrupts electronics, and can be controlled manually or left on auto-pilot.

Webster Mackay is a Canadian Assault Specialist, perfect for flanking enemies and getting in their faces.

His Specialty is using a Grappling Hook to quickly navigate around the massive maps and presumably create new flanking routes by scaling buildings. Mackay also features the Nimble Trait, which allows him to be a hard target by moving faster while aiming down the sight.

The Support class also returns in Battlefield 2042 but is more like the Medic class than Battlefield V’s Support.

Maria Falck is a German Specialist who will take on the medic role of your squad, quickly getting fallen teammates back in the fight. She uses the S21 Syrette Pistol to revive and heal teammates from afar, and her Trait is the Combat Surgeon.

DICE are yet to reveal what the Combat Surgeon Trait’s ability.

And finally, the last Specialist revealed ahead of the game’s launch is the Engineer.

Pytor “Boris” Guskovsky will be the heavy weapons expert of your squad, especially proficient at defending objectives.

Boris can deploy the SG-36 Sentry Gun as his Specialty, which auto-engages enemies and vehicles. For his Trait, he has the Sentry Operator ability, which boosts the Sentry Gun’s efficiency when he’s nearby. Be warned though, the Sentry Gun can be EMP’d.

The final six Operators will likely be revealed for the game’s launch on all consoles October 22, but you’ll be able to get a feel for the new class system during the Open Beta, which is scheduled to go live ahead of launch.

What Are the Cool Computer Terminals in Marvel's Loki? 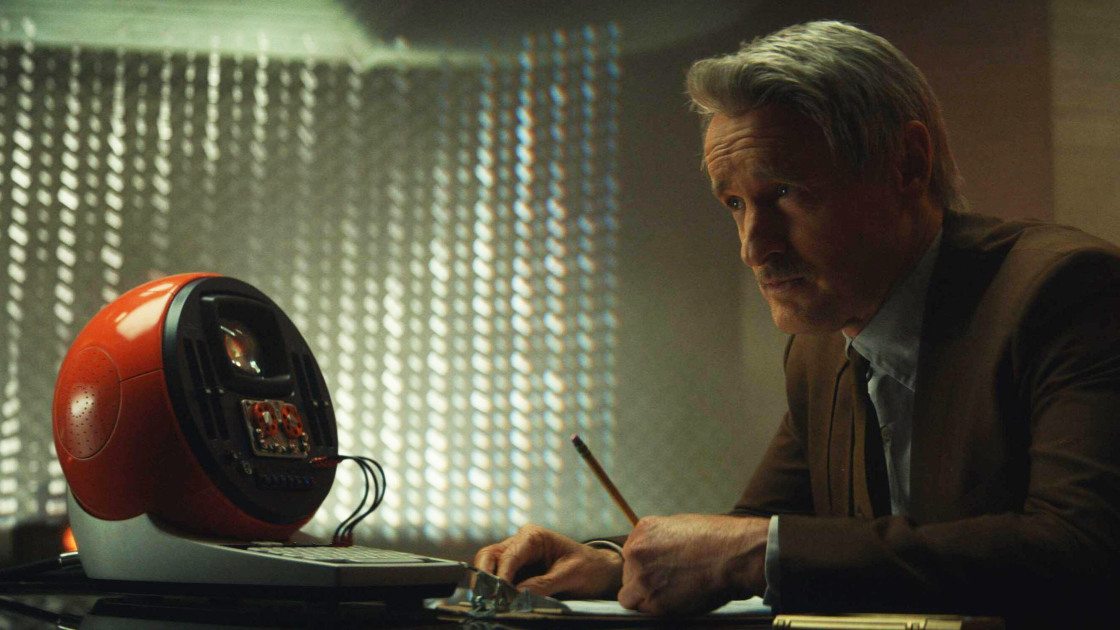