NEW DELHI: A bunch of domestic apps pitching themselves as homegrown alternatives to global social media behemoths are flourishing, partly due to support from government agencies. Dubbed as Twitter’s competitor, Koo was founded in March 2020 and has reached nearly 5.4 million downloads in India, according to data analytics firm […]

NEW DELHI: A bunch of domestic apps pitching themselves as homegrown alternatives to global social media behemoths are flourishing, partly due to support from government agencies. Dubbed as Twitter’s competitor, Koo was founded in March 2020 and has reached nearly 5.4 million downloads in India, according to data analytics firm Sensor Tower. Map My India, dubbed as an alternative to Google Maps, has nearly 1 million downloads. It has also been integrated with the Co-Win app.
“We are not competing with Twitter, which operates on a global scale, mainly serving the English-speaking audience. We aim to serve the people of India who do not have an option to microblog in their own language because of linguistic barriers. We have given users the option to choose their own language,” said Mayank Bidawatka, co-founder of Koo. The homegrown app currently supports English, along with Hindi, Kannada, Tamil, Telugu and Marathi. It also has a Beta version that supports Bengali.

Koo’s popularity shot up nearly a month ago when several BJP politicians, including IT minister Ravi Shankar Prasad, joined the platform. On February 10, Prasad also praised Koo during a question hour in Rajya Sabha. “Koo is a made-in-India app that has become a toast for success today and we should be proud of it… Let us salute the extraordinary courage of our start-ups,” he said.
Twitter, founded in 2006, has over 90 million lifetime downloads in India, according to Sensor Tower. Active monthly users, according to Prasad last week, stand at 17.5 million in India.
Map My India began operations in 1995. But it only gained popularity recently when the company tied up with ISRO to develop apps and geospatial software to encourage local mapping systems. The app is available on both PlayStore and Apple Store.
“A lot of big e-commerce and food delivery companies use our map in their backend to locate addresses accurately. Our map is also used in the navigation systems of some vehicles. But people did not know our name because we did not deal with the final internet user. After the ISRO announcement, however, our downloads went up nearly 500%,” said MMI chairman and managing director Rakesh Verma.
Recently, the National Informatics Centre (NIC) launched “Sandes” to provide government officials with instant messaging services similar to WhatsApp. But regular users can also sign up for the platform by using their phone number.
In November last year, Tooter, a microblogging platform modelled after Twitter gained limelight when several internet users pointed out that there was a “verified” account of PM Modi and Amit Shah on the platform. The app, available only on Google Playstore, however, did not clarify what the process of verification was. After an initial download spurt, Tooter’s growth stagnated. According to Sensor Tower, the app had a lifetime download of just 1.07 lakh.
According to Verma, the biggest challenge in promoting MMI as an option is the monopoly Google has in the market. “A lot of Android phones come preloaded with Google Maps since the company owns the operating system. It’s a misuse of dominance as users don’t even get a chance to choose an option that suits them better,” he said.
Previous attempts to popularise domestic alternatives have not yielded desired results. After the Centre banned over 250 Chinese apps, including the Byte-Dance-owned short video sharing app, TikTok, several clones like Chingari, Dubsmash and Roposo flooded the Indian market. But a few months on, they have not managed to gain the popularity TikTok once enjoyed.
Centre for Internet and Society researcher Arindrajit Basu asserted that local apps can grow only with government aid. “American technology giants based out of Silicon Valley thrive because of the network effect. Reining in these apps without regulation is very difficult because of the scale of their operations in both developed and emerging economies,” he said.
According to Basu, the shift to domestic apps has been “politically motivated”, which is not sustainable in the long run. “A lot of domestic apps flourished by appealing to the nationalistic side of users. The migration from Twitter may have been enough to start them off, but it remains to be seen if the people they have attracted can sustain their growth. Domestic companies can compete if they are given regulatory incentives like tax benefits,” he added.

Tue Mar 9 , 2021
UT Dallas Cyber Infrastructure for Research Department (UTD CI) offers a suite of cyber-infrastructure services to faculty, staff and students. When the university decided to bring the IT assets of the School of Natural Science and Mathematics (NSM) under UTD CI management, the transfer was complicated by several unknowns. NSM […] 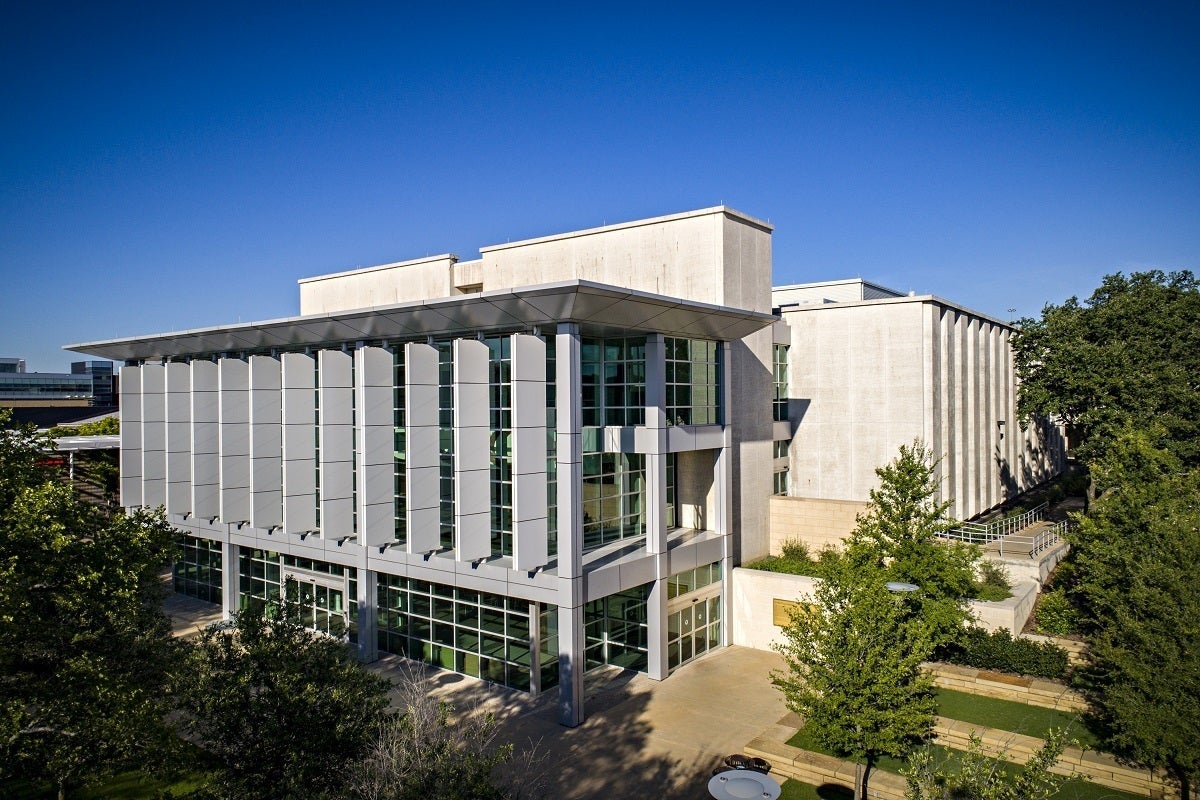