An example of Dark Sky’s maps from the desktop Web version. Here’s a precipitation heatmap from the iOS version. This is the main view in the iOS app. Dark Sky And here’s the multiday forecast in the app. Dark Sky This push notification went out to iOS users today. A […]

A new blog post from the developers of Apple-owned, hyperlocal weather app Dark Sky has announced that the iOS and web versions of the app, as well as the Dark Sky API, will sunset at the end of 2022.

Dark Sky’s developers initially said the API would shut down at the end of 2021, but this new end-of-2022 target obviously moves things back a bit. This is the first time we’ve heard about an end date for the iOS app, though.

When news first broke that Apple acquired Dark Sky early last year, a blog post from the Dark Sky team stated that the iOS app would not see any changes “at this time.” It also warned that the Android version would be shuttered.

Apple went on to shut down the Android version of the app last August. Meanwhile, the iOS and web experiences (as well as the API) continued.

Apple’s iOS 14 added some Dark Sky-like features last year, and even more are coming in iOS 15 later this year. New Weather features planned for iOS 15 include hour-by-hour precipitation notifications, an overhaul of the animated backgrounds, and various other design changes.

Before its acquisition by Apple for an undisclosed sum, Dark Sky was a widely beloved third-party weather app for both iOS and Android. It offered more granular and local data than the baked-in solutions on those two platforms.

Rhythm game 'A Musical Story' comes to consoles, iOS and PC this October

Fri Jun 11 , 2021
French indie developer Glee-Cheese Studio will release its first game, A Musical Story, this October. In it, you play as Gabriel, a Jimi Hendrix-like character with a seriously awesome afro. At the start of the game, Gabriel finds himself on a hospital bed, unable to remember how he got there.  […] 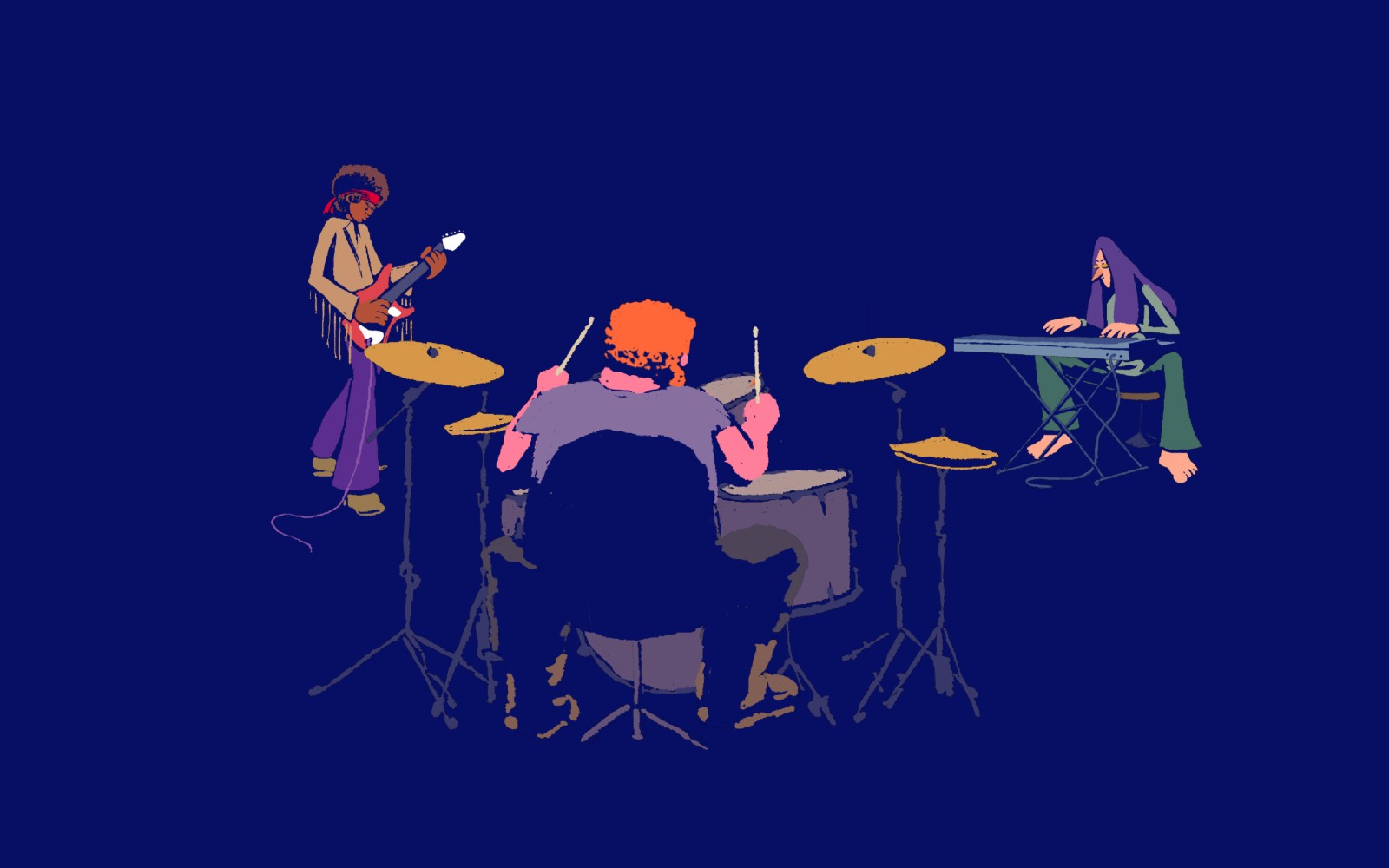