Some dating apps like Bumble have flourished even under COVID-19-related social distancing, as people who stay at home turn to instant messaging to seek romance.

Bumble, which also owns the Badoo dating app, said it expects to record up to $541.5 million in revenue between January and December 2020, up 11% from the prior year driven by growth in paying customers.

The company had 42 million monthly active users as of the end of September, out of which 2.5 million were paying users, up 22% from the prior year. It had $900 million in debt.

Bumble, whose eponymous dating app allows women to initiate introductions, was founded in 2014 by Whitney Wolfe Herd after an acrimonious departure from rival app Tinder, which she had co-founded.

Wolfe Herd, 31, had sued Tinder alleging that her co-founders subjected her to sexual harassment. Tinder parent Match Group Inc, which denied the allegations, paid about $1 million to settle the dispute.

A court fight, however, broke out in 2018 after Bumble rejected a $450 million acquisition offer from Match. Match had filed a lawsuit against Bumble alleging intellectual property infringement. But Bumble counter-sued two weeks later accusing Match of fraud and trade secrets theft. Both lawsuits were later dropped that same year.

In 2019, Blackstone paid about $3 billion to acquire majority stake in MagicLab, which owned the Bumble and Badoo apps at the time, from founder Andrey Andreev. Wolfe Herd was named Bumble’s chief executive officer after the deal.

Bumble’s shares are due to begin trading on the Nasdaq under the symbol “BMBL.” Goldman Sachs and Citigroup are the lead underwriters for the offering.

iOS 14.5: All the top new features for your iPhone

Thu Feb 11 , 2021
Though iOS 14 has been out since last fall, Apple continues to add new features to its mobile software. The next update — iOS 14.5 — currently sits in beta form. Apple already seeded this beta to developers, giving them a strict timeline on implementing the new app tracking transparency […] 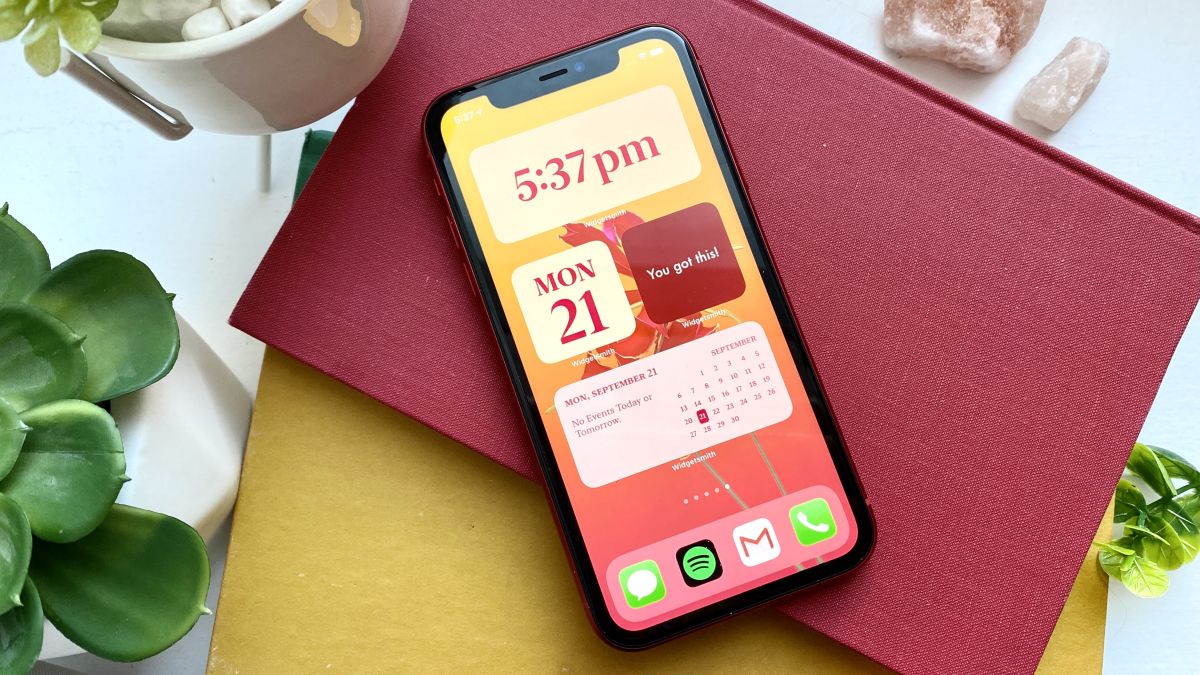