Tom Werner | DigitalVision | Getty Images Retailers are making it easier than ever to make purchases with “buy now, pay later” loans. Also known as point-of-sale installment loans, they are a type of short-term financing that allow you to divide your purchases into monthly installments. Services that offer them, […]

Retailers are making it easier than ever to make purchases with “buy now, pay later” loans.

Also known as point-of-sale installment loans, they are a type of short-term financing that allow you to divide your purchases into monthly installments. Services that offer them, like Affirm, Klarna, Afterpay and Quadpay, are becoming more popular as consumers look to spread out the payments on large acquisitions, without using a credit card.

“Buy now, pay later” in the U.S. grew 215% year over year in the first two months of 2021, according to an Adobe analysis. The lenders partner with retailers like Macy’s, Walmart and Peloton to offer their services.

Yet before you sign up, proceed with caution. While you may be tempted with a low — or zero percent —interest rate and an easy application process, make sure you read the fine print.

“It’s important to take the time to at least understand the most important details of what you’re applying for before you apply,” said Matt Schulz, chief industry analyst at LendingTree.

“What you don’t know can end up costing you some money.”

Here’s what to look for before you commit.

“Buy now, pay later” loans have interest rates similar to those of retail credit cards, which means the APR could be as high as 30%. However, some offer promotional interest-free installment.

“If you pay your balance off on time, in accordance with the installment plan, then these things can be really, really cheap and basically interest-free,” Schulz said.

“When you don’t pay it on time or you make some other mistake, that is when things can get a little dicey.”

You may no longer have an interest-free loan and you could be slapped with a late fee.

There are also those who look to “buy now, pay later” options because they won’t qualify for a credit card, due to bad or a lack of credit. Generally, “buy now, pay later” lenders have less stringent credit checks, said Bruce McClary, senior vice president for communications at the National Foundation for Credit Counseling.

“If you are in that situation, the ticket to entry may come at a high price,” he said. “There may be fees or higher interest rates that you will have to deal with as a result of that.”

Watch the due dates

Typically, you pay your credit card bill once a month. With a “buy now, pay later” loan, you may have a bill due every two weeks, Schulz said.

The unusual cadence could make it easy to forget to pay, which may then mean late fees.

You may not be building credit

“It’s easy to get your foot in the door, but getting into the door doesn’t mean you’re helping to build a credit history for yourself,” McClary said.

However, they’ll let the credit reporting companies know if you’ve missed a payment.

If your intent is to build credit, make sure you understand how the particular lender handles it.

Sat Jun 19 , 2021
iOS 15 is kind of boring. It brings some welcome new features, but nothing that will change the way you use your iPhone forever. Some people might find the lack of earth-shaking new features dull. But the bottom line is, when it comes to something as integral to our daily […] 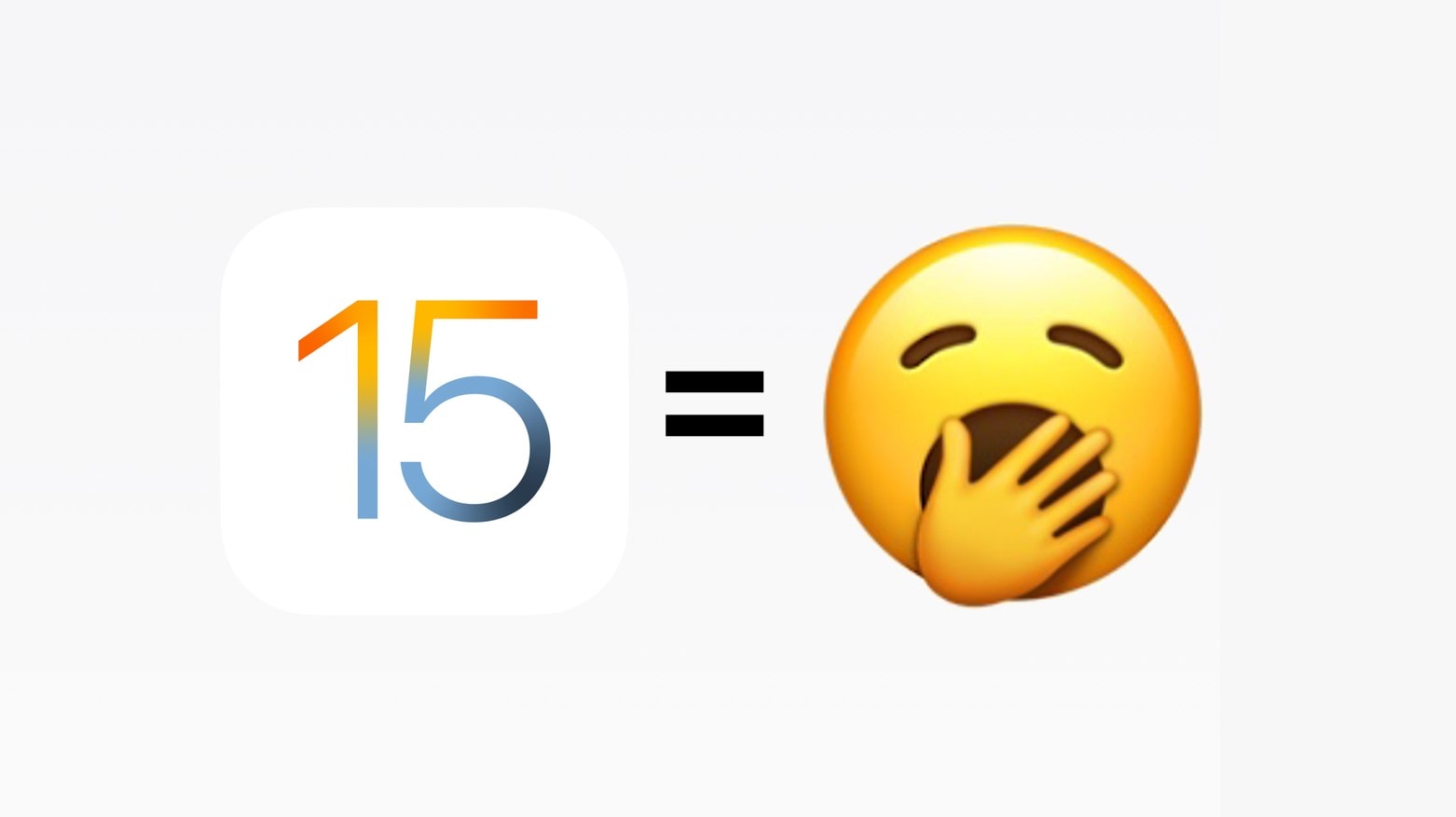