Watch out, smartphone users: Your favorite apps may have brought Trojan horses into your device. Even worse, these are financial Trojans designed to inject malware into your phone. They’re droppers, which means they’re specifically coded to install malware and avoid protective safeguards. Trojans are hard to detect, and they can […]

Watch out, smartphone users: Your favorite apps may have brought Trojan horses into your device. Even worse, these are financial Trojans designed to inject malware into your phone. They’re droppers, which means they’re specifically coded to install malware and avoid protective safeguards.

Trojans are hard to detect, and they can easily devour your entire system. That’s why researchers released a list of the “most wanted” malware on the web, which lets you know about the most dangerous viruses that could target your system. Tap or click here to unmask the deadliest malware out there.

The most recent batch of malicious apps made it through an official app store’s vetting process and could already be installed on your device. Keep reading to find out the risks involved and a list of eight apps to delete ASAP.

Is this creepy code infecting your phone?

Basically, it installs AlienBot Banker, a malware variant that wants to slip into victims’ accounts. Clast82 also installs MRAT, a super scary program that gives third parties remote access to your mobile device. Together, these two programs can overtake your banking apps, boot you out of your phone and even intercept two-factor authentication codes.

Tech news that matters to you, daily

Privacy, security, the latest trends and the info you need to live your best digital life.

“The malware’s ability to remain undetected demonstrates the importance of why a mobile security solution is needed,” a blog post from Check Point Research said. “A solution that monitors the device itself, constantly scanning network connections and behaviors by application will be able to detect such behavior.”

While that’s a good solution for the future, you may want some concrete actions to take now, especially if you downloaded one of these malicious apps. Tap or click here to find out how to protect your Android gadget from malicious apps.

Find out if you’re in danger

If you downloaded one of these eight apps, you should take action immediately:

Here’s what to do. First, go to Settings and then Applications. Scroll down to the infected app, then tap on it and hit Uninstall.

As you can see on the list of malicious apps, several are virtual private networks or VPN apps. Free VPN apps have been problematic recently, putting users’ devices at risk of being infected with malware. That’s why it’s critical to use a VPN that you can trust.

We recommend our sponsor, ExpressVPN. It’s the only VPN that Kim uses and trusts. Try ExpressVPN for 30-days free! Get 3 months free when you sign up for one year at ExpressVPN.com/Kim.

Now that you’ve booted Clast82 and its associated dangers from your phone, you may want to take some extra steps to boost your security system. After all, if someone were to get hold of your device, they could easily steal an uncomfortable amount of personal information.

Some cybercriminals will even blackmail you, scam you, or threaten your privacy. Tap or click here for six ways to protect your device from prying eyes.

Hackers are using WFH photos to steal your info

Delete your personal information from this scary site now

Fri Mar 12 , 2021
(Newser) – Major League Baseball will experiment with several rule changes in the minor leagues this season, including an automated strike zone, restrictions on defensive positioning, and larger bases. The league said in a statement that the “changes being tested are designed to increase action on the basepaths, […] 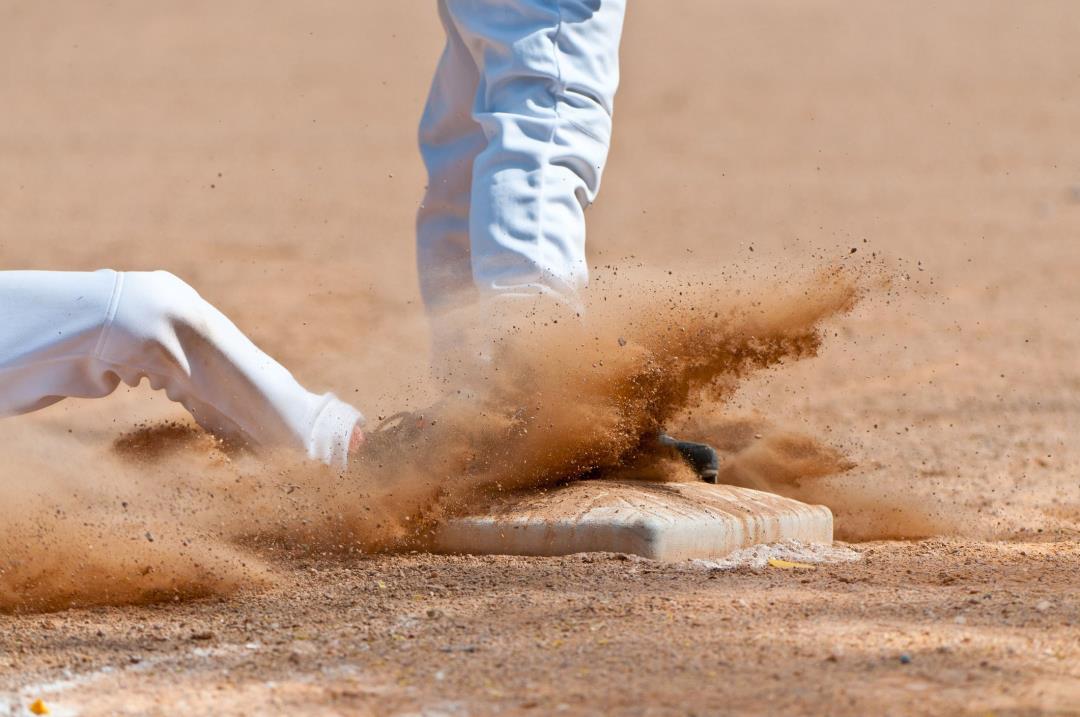