Apple stole headlines this week with AirTags, a new Apple TV 4K, new iPad Pros and redesigned and colorful iMacs. So if you didn’t hear about all the other cool new gadgets announced, you’re forgiven. We’re rounded up all the non-Apple product news of the past week, below, just for […]


Apple stole headlines this week with AirTags, a new Apple TV 4K, new iPad Pros and redesigned and colorful iMacs. So if you didn’t hear about all the other cool new gadgets announced, you’re forgiven. We’re rounded up all the non-Apple product news of the past week, below, just for you.

Bowers & Wilkins announced its first two pairs of wireless earbuds this week. There’s the PI5 ($249) and the PI7 ($399). Both models deliver active noise-cancellation and have a wireless charging case. The main difference is that the flagship models, the PI7, support higher-resolution audio (it supports Bluetooth AptX Adaptive streaming) and packs a 9.2mm driver unit that’s modeled after the company’s high-end loudspeakers. Maybe the most interesting thing about the PI7 is that their charging case can double as a Bluetooth transmitter (it comes with a 3.5mm and USB jack) in case you want to listen to your wireless earbuds on an in-flight entertainment system or a device that doesn’t have Bluetooth, like a Nintendo Switch.

Fitbit Luxe is the company’s newest fitness tracker and it’s designed as “luxury” or fashion-forward gadget. It works and looks similar to the company’s other thin fitness tracker, the Inspire 2, but the Luxe adds an AMOLED display – it’s the company’s first fitness tracker with a color display, just like it’s more expensive smartwatches — and a stainless steel casing, which you can get in either gold, silver or black. It has some more advanced tracking abilities, such as skin temperature and stress levels, as well as the more entry-level abilities, like tracking steps, calories, heart rate and sleep.

The Fitbit Luxe is available for preorder now, with shipping to start later in May.

The Polaroid Go is the company’s newest entry-level instant camera — and it’s tiny. Weighing just over half a pound, it’s about the size a small portable speaker or medium-sized. But despite it’s diminutive size, the Polaroid Go still packs all the same features as last year’s Polaroid Now, including flash, a built-in timer, and a button that shoots double exposures. It also has a new reflective selfie mirror for, well, shooting selfies. The Polaroid Go uses smaller instant film than most of the company’s other instant cameras, however.

It’s available for preorder now for $100, or bundled with film for an extra $20.

To date, Sony has offered its flagship noise-canceling headphones, the WH-1000XM4, in black or silver colors. This week it added a third color: “silent white.” It’s a true white that, despite its pristine look, Sony promises is very stain resistant. Aside from the look, it boasts the same internals and sound quality as all other WH-1000XM4 headphones. The silent white color will cost you about $50 extra and be available (as a limited edition release) this summer.

The Epos H3 is a wired gaming headset that’s compatible with the latest PlayStation and Xbox consoles (as well as previous generation), as well as the Nintendo Switch and PC. At $119, it’s relatively affordable considering it adds plush ear pads, a large and satisfying volume dial, and a high-quality boom microphone. It’s available in either white or black models.

This content is created and maintained by a third party, and imported onto this page to help users provide their email addresses. You may be able to find more information about this and similar content at piano.io

Fri Apr 23 , 2021
(Newser) – The Argentinian version of Google went offline for a few hours this week after the domain was bought by an Internet user for less than $3. Nicolas Kuroña tweeted Wednesday night that he saw the domain google.com.ar for sale and legally bought it when he visited […] 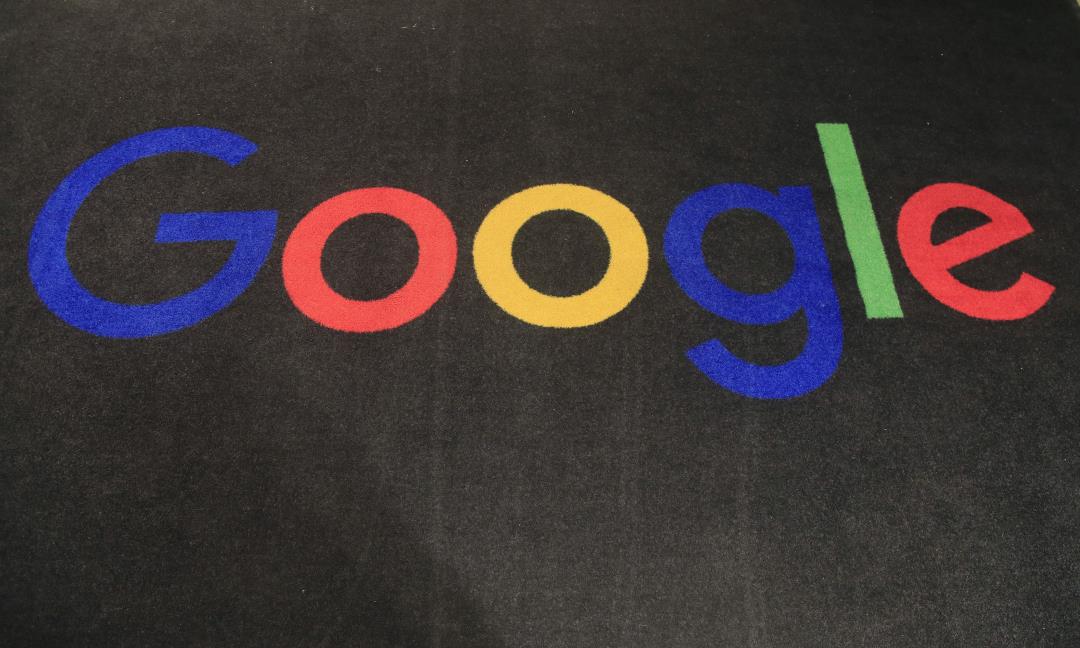