Arts and entertainment  |  Technology  |  UW and the community  |  UW Notebook March 16, 2021 A young man exiled to a reeducation camp for the “digitally unsafe” learns to keep his face blank, as cameras everywhere read expressions, and signs of anger and resistance are quickly punished. The elderly […]

Arts and entertainment  |  Technology  |  UW and the community  |  UW Notebook

A young man exiled to a reeducation camp for the “digitally unsafe” learns to keep his face blank, as cameras everywhere read expressions, and signs of anger and resistance are quickly punished.

The elderly victim of an attack feels empty after winning justice from a “panel of metal judges” in a future courtroom beyond human biases.

An online karate class is taught by artificial intelligence and robots, but over the decades, even as the sport thrives, much of its crucial human element is forgotten.

These tales of AI and its effects on future life — and many more, from points around the world — are gathered in “Telling Stories: On Culturally Responsive Artificial Intelligence,” presented by the University of Washington Tech Policy Lab. The lab is an interdisciplinary collaboration of the UW Paul G. Allen School of Computer Science & Engineering, Information School and School of Law, to “enhance technology policy through research, education and thoughtful leadership.”

Together, the 19 stories are meant to ask: “What world — what worlds? — will we build with artificial intelligence?” The stories were written by authors all over the world and edited by a five-member UW team led by Information School professor Batya Friedman, law school professor Ryan Calo and computer science and engineering professor Tadayoshi Kohno, who are the directors of the Tech Policy Lab. Joining them in editing were Nicholas Logler, an iSchool doctoral student, and Hannah Almeter, an alumna of the lab. 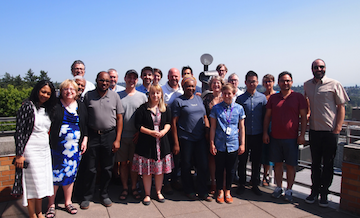 The volume, which is available free in digital format, is intended for policymakers, educators and technologists as well as general readers. Authors in Canada, Chile, China, India, Rwanda, Sri Lanka and more submitted work.

Calo, Friedman and Kohno all penned stories for the book, as did Darren Byler, a postdoctoral researcher in the Department of Anthropology. The tales are fiction — though at least one stems from a real-world scenario. Friedman’s entry about a futuristic court, called “What Justice,” evolved from her years of work on the Voices of the Rwanda Tribunal project, investigating the grim realities of genocide in that country.

Participants to that summit brought pieces of fabric meaningful to their culture, which then sparked enactments, storytelling and conversations. “Telling Stories” employs the wisdom from these talks, and the resulting tales are meant for retelling.

In a story by law professor Ian Kerr of the University of Ottawa (who died in 2019 and to whom the volume is dedicated), one character borrows words from late astronomer Carl Sagan that seem to speak to the technological dilemmas at hand:

“We are creating world-altering contrivances and we have choices to make. We can relinquish control and roll the bones in a strange game of digital Russian roulette. Or we can rely on the bright light of human wisdom to place limits on what may and must not be done, and safely pass through times of peril.”

A hardcover edition of “Telling Stories” will be available in May through the University Bookstore.

iOS 14.5 includes a killer feature that could keep your iPhone around for longer

Wed Mar 17 , 2021
With iOS 14.5 rolling out to developers and beta testers, new features are being unearthed, with one in particular that could extend the longevity of older iPhones. According to findings by 9to5Mac, iOS 14.5 includes options to separately toggle regular updates and security updates. The implication here is that older […] 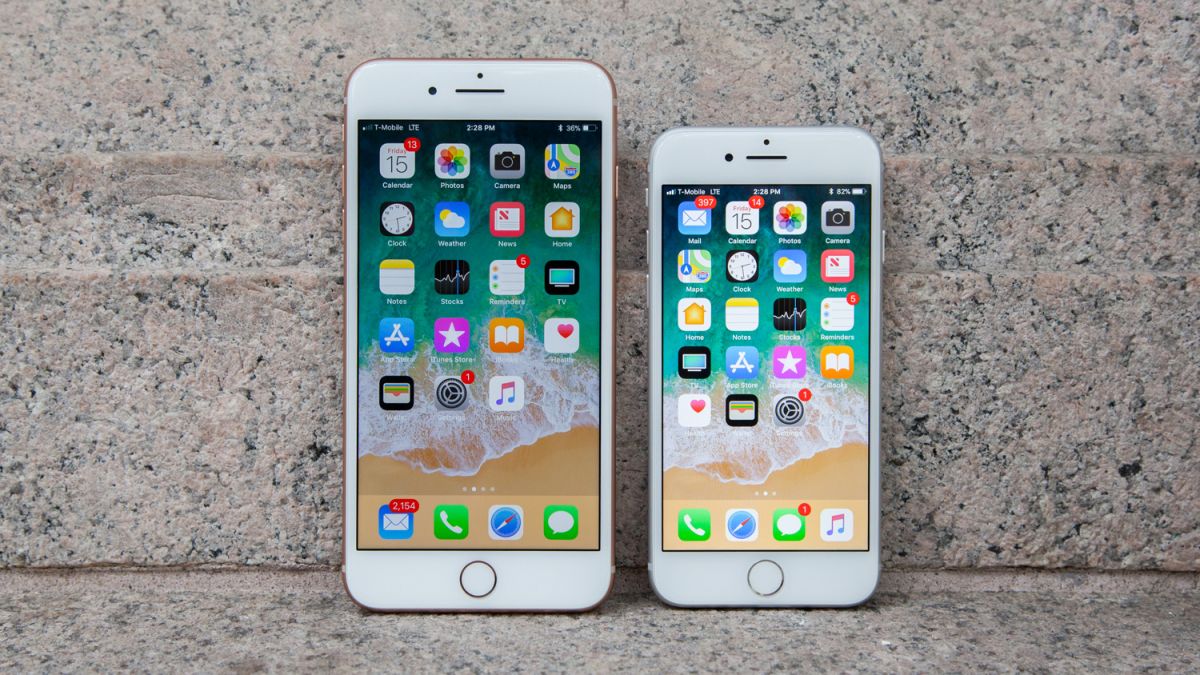