Name: Dr. Laine Powell Game Honored: Orlando Magic vs. Detroit Pistons (2/23/21) Background: Dr. Powell can still remember her first computer. It was built by her brother, who was a Management Information Systems Major in college at the time. Fascinated by the work of her brother and mesmerized by the […]

Background: Dr. Powell can still remember her first computer. It was built by her brother, who was a Management Information Systems Major in college at the time. Fascinated by the work of her brother and mesmerized by the computer’s capabilities, Powell developed a passion for computer science from that point on.

Her interest in computers increased even more while attending the University of Florida where she met her future husband, who majored in electrical engineering and computer science. Powell would read through whatever material he had on computers and technology and became spellbound by the fast-growing industry.

It was when she accompanied him to conferences when he started working at a technology company that she made a big discovery. She noticed that there were hardly any women, and specifically diverse women, at these functions.

It’s been her mission ever since to open up more doors for women in this field. In 2012, she created Tech Sassy Girlz, a non-profit organization dedicated to inspiring underrepresented girls in middle and high school to engage in science, technology, engineering, and mathematics (STEM).

Throughout this journey of building and growing Tech Sassy Girlz, Powell has learned anything is achievable if you work hard and have a passion. Prior to 2020, over 1,000 young women benefited from the program and in 2020, during the pandemic, over 1,500 were assisted as the remote learning enabled more students to get involved.

“I really thought I had to have Bill Gates money in order to make a difference, but I quickly learned that I needed to have a vision and passion for wanting to make a change,” said Powell, who in addition to having a Bachelor of Arts degree from UF in English has a Master of Education degree in Counselor Education and College Student Personnel from Penn State University, a Master of Science in Management in Human Resources/Change Management from the University of Central Florida and her doctorate in Instructional Technology and Distance Education from Nova Southeastern University.

In 2016, Powell was invited by the White House to present STEM Access for Marginalized Girls. Powell has been recognized as one of Orlando Business Journal’s 2021 Women Who Mean Business, Orlando Magazine’s 2020 Women of the Year, and Community Champion by the Orlando Magic and WESH 2 News. She also has received several awards, including the African American Chamber of Commerce of Central Florida Eagle Award, WTS Central Florida Chapter Rosa Parks Diversity Leadership Award, and the i4Business Magazine Spirit of Collaboration Award.

In the community, Powell is a life member of Alpha Kappa Alpha Sorority, Inc. and the University of Florida Alumni Association. She serves on the boards of Florida Polytechnic University, WTS Central Florida Chapter, NAF Information Technology Academy and the Women’s Business Center at Seminole State College.

Making an Impact: Powell has always had a passion for working with students. It was in 1999 when she moved to Orlando that she realized helping young people develop their own interests, creativity, and skills was something she aspired to do.

Since the inception of Tech Sassy Girlz, Powell has helped guide many young women toward successful paths. Motivating her every day are the inspirational and heartwarming stories of the many who now are thriving in and out of the classroom.

“I’ve had a front row seat to watch these young ladies, who started with us in 2012, grow and blossom, and I’m hoping that they’ll be able to inspire other young ladies, mainly within STEM, as well,” she said.

There are a variety of programs at Tech Sassy Girlz, giving students plenty of opportunity to explore different aspects of STEM learning.

One of them is Pearls in Tech, a workforce development program that prepares high school girls for STEM internship opportunities. Students select a program focus area in software development, web design or entrepreneurship. Upon completion of the program and passing a micro certification exam, students are eligible to apply for a 6 – 8 week paid internship with STEM companies in Central Florida. Students in Pearls in Tech gain the foundational skills in computer science and software development to pursue a degree or career in STEM.

Tech Sassy Girlz has grown so much over the last few years that Powell and her team have had to move their annual conference to larger venues so that more students can attend. In 2012, 40 girls attended the event. In 2016, over 200 girls attended and in 2019, 500 girls attended.

“It’s been a remarkable journey to watch how this one event that started with forty students has grown exponentially and really solidifies the fact that there is a greater need here and our work is not done,” Powell said. “There’s still a lot to be done when we talk about increasing representation and introducing girls to STEM. We wouldn’t be able to grow as much as we have without the community.”

Being Honored by the Magic: Two years ago, Powell joined in with the Magic to volunteer in Orlando Mayor’s Dr. Martin Luther King, Jr. Commission community event, where they helped paint light boxes in downtown Orlando. It’s refreshing, she says, to know that the hometown team is committed to the community by doing all they can to give back.

Grateful to be one of the Magic’s honorees, Powell is proud of all of those who have made a positive impact on the community and are paving the way for youth to realize their full potential.

“It is truly an honor to be recognized in this way,” she said. “It’s special to me specifically because the Magic are a staple in our community and they support a lot of organizations. This recognition I know is really important to the Magic, especially in light of everything that’s happening in our world right now as it relates to social justice. I’m truly humbled and honored to be recognized by the Magic for the work that we do in diversifying the STEM pipeline. I applaud Coach (Steve) Clifford for playing an active role in recognizing those in our community who are making a difference.

About the Program: As part of the Magic and Clifford’s continuing efforts toward social justice reform, he created the Social Justice Game Changer program to honor one local leader who has made a difference in the realm of social justice issues. A cause close to his heart, Clifford is extremely active in programs that support equality and justice for all people in the Central Florida community.

Through this program, Clifford looks to put the spotlight on those continuously doing the hard work, day in and day out, fighting for sustainable change. As part of his program, one person is selected and honored each game. The honorees are given tickets, provided by Clifford, to the game and featured in-arena on the Magic Vision screen at center court.

“The purpose is to honor and to celebrate so many of the people in the Orlando community who are fighting for change and who commit their lives to making Orlando a better place,” Clifford said. “It’s just a way to celebrate them, what they stand for, and what they do for our community.” 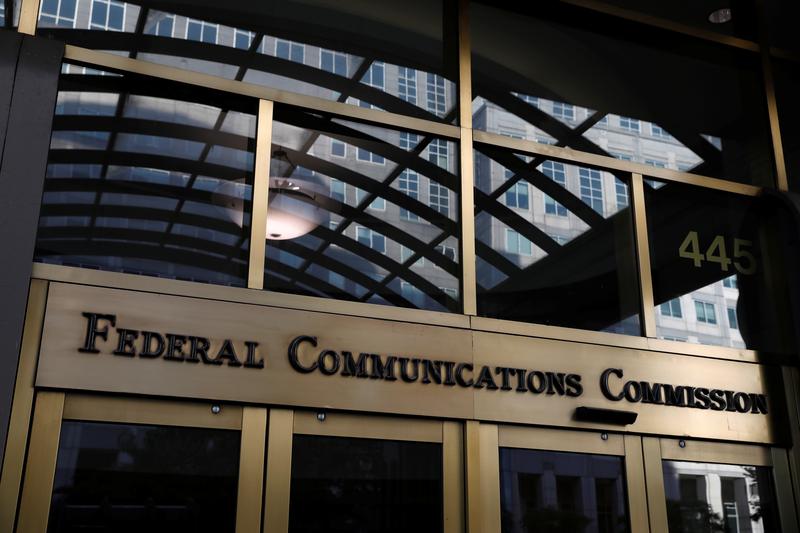