SpaceX doesn’t plan to add tiered pricing to its Starlink internet service, its president said Tuesday. Tiered pricing is the norm for US internet providers, but Starlink wants to stay “simple and transparent.” Gwynne Shotwell said Starlink wanted to complement American internet giants such as AT&T, not replace them. See […]

Tiered pricing, where companies charge different amounts depending on the level of service, is popular with mainstream internet providers in the US, such as Verizon and Xfinity.

Starlink users currently pay $99 a month for a subscription to the service, which is still in beta, plus $499 for the physical kit, which includes a router, tripod and satellite dish. Once set up, the kit connects to 1,300 Starlink satellites that beam the internet down to Earth.

“I don’t think we’re going to do tiered pricing to consumers,” Shotwell said at the Satellite 2021 “LEO Digital Forum” panel, per CNBC. “We’re going to try to keep it as simple as possible and transparent as possible, so right now there are no plans to tier for consumers.”

Read more: Why feds nixed SpaceX’s plan to keep civilians safer during rocket explosions with a new kind of radar — right before Starship blew up

Shotwell, who is also SpaceX’s chief operating officer, said that the company wasn’t planning to replace big internet service providers such as AT&T and Comcast, and that Starlink was “very complimentary to the services that they provide.”

“The Starlink system is best suited to highly distributed rural or semi-rural populations,” Shotwell said, whereas other providers target urban areas and big cities. Starlink currently operates largely in rural areas, but also works in some cities, such as parts of London, UK.

Shotwell said SpaceX didn’t have “a timeframe for getting out of the beta phase” and added there was still “a lot of work to do to make the network reliable.”

Since launching its “Better Than Nothing Beta” in October, Starlink has amassed more than 10,000 users in six countries, including the US, UK, Australia, and New Zealand.

At the virtual panel, Shotwell said SpaceX was focused initially on the US “because [customers] speak English and they’re close and, if they have a problem with their dish, we can get one shipped out quickly.”

Starlink customers across the US gave Insider mixed reviews about how quick and helpful SpaceX’s customer support team was when they needed help with Starlink. Some said it was friendly and thorough, but others ended up canceling their subscription. 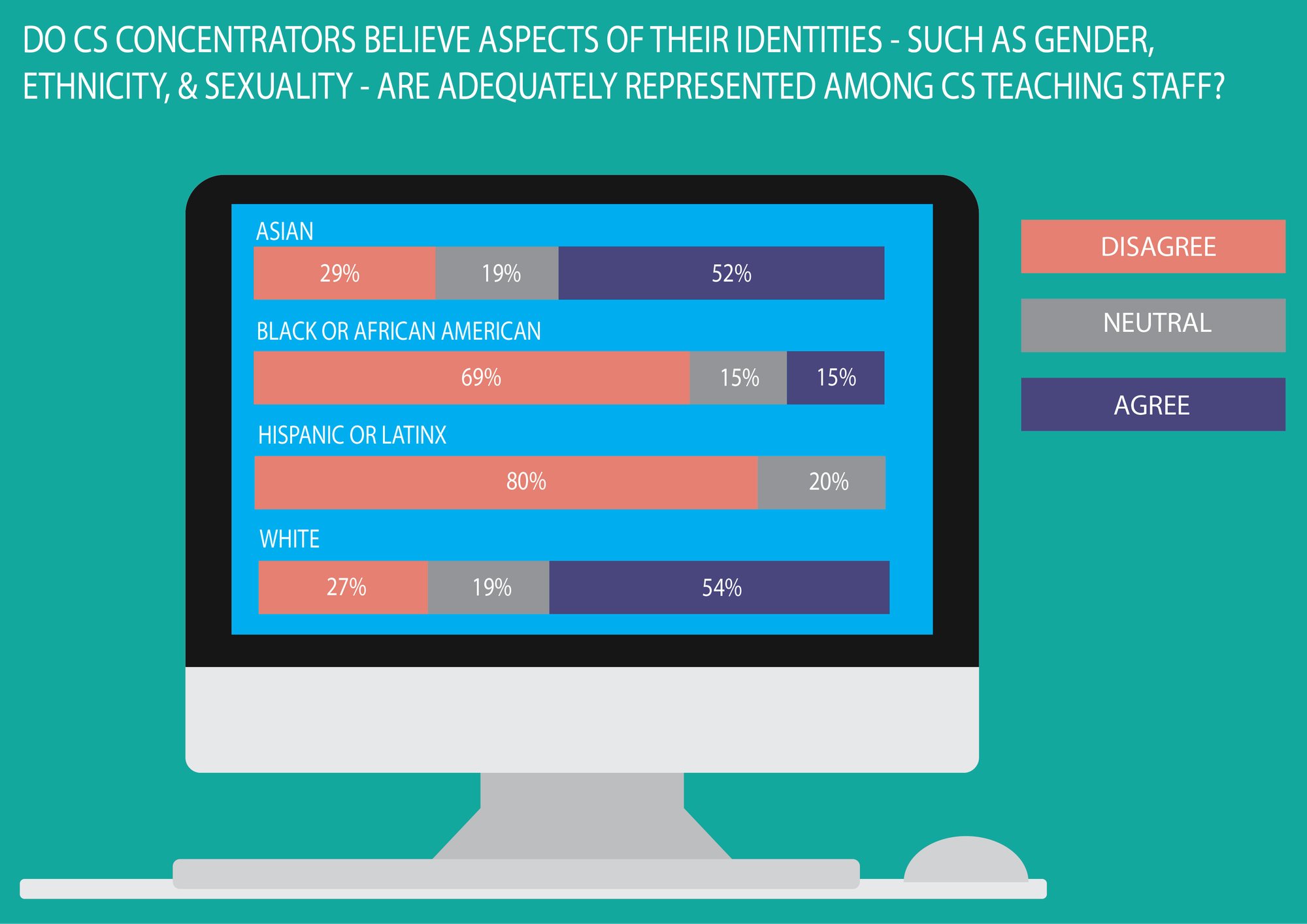