HOUGHTON LAKE, MI — Scammers are using high-price subscription renewals as a means to access victims’ computers and with it, their personal information, police say. As part of a new scam, the suspect contacts the victim, advising them they have a subscription to something that is about to be automatically […]

HOUGHTON LAKE, MI — Scammers are using high-price subscription renewals as a means to access victims’ computers and with it, their personal information, police say.

As part of a new scam, the suspect contacts the victim, advising them they have a subscription to something that is about to be automatically renewed and cost the victim a couple hundred dollars, a news release from the Michigan State Police Houghton Lake Post states.

The victim’s personal information is not the only thing vulnerable in this scam.

One victim told police they were informed they would get a refund of $600 for canceling their subscription. When they agreed to cancel, the scammer then told them due to an accident on their end, they were actually going to receive a $600 refund instead.

The scammer then requested gift cards from the victim to make up the difference, Lt. Derrick Carroll said. One of the victims reported sending the suspect $4,000 in gift cards, he said.

Anyone who believes they have been victim of a scam or knows of someone who has is asked to contact their nearest MSP Post.

How to Change Virtual Backgrounds on Zoom and Other Apps

Tue Feb 23 , 2021
Beware of the blur Some things to look out for. Blur, as Microsoft and Google have conceived it, may make the garbage in the background disappear, but the fuzziness is so strong that you might look like an alien from an alternate universe. And if you move your hands, it […] 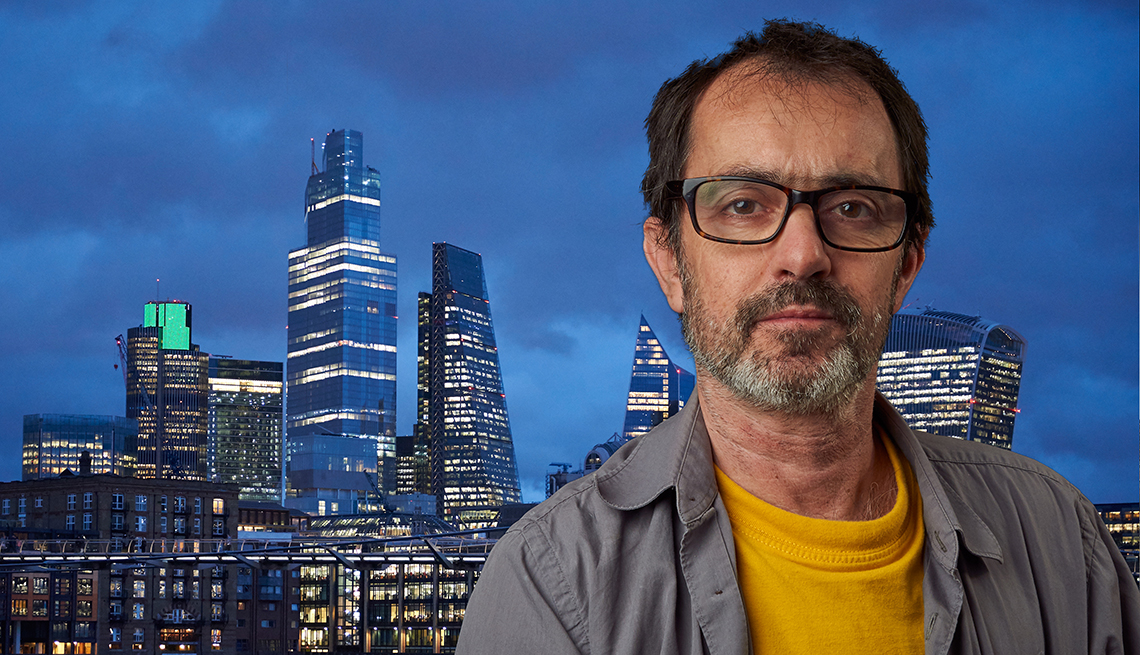