While it drags its feet on Google Mail and other crucial app updates in what appears to be a bid to delay disclosure of what it collects for user data, Google is rumored to be discussing new privacy features for Android that are inspired by Apple’s App Tracking Transparency feature. […]

While it drags its feet on Google Mail and other crucial app updates in what appears to be a bid to delay disclosure of what it collects for user data, Google is rumored to be discussing new privacy features for Android that are inspired by Apple’s App Tracking Transparency feature.

Apple will release a new feature called App Tracking Transparency (ATT) in iOS 14.5. It will require developers to notify users of cross-app tracking and give them the option to disable it.

Internal leakers told Bloomberg that Google is discussing implementing a similar, if less strict privacy control on Android. The move is said to be driven by a concern that privacy-conscious consumers may switch to Apple if they believe their data is at risk on Android.

The decision would conflict with Google’s business model of collecting data for ad targeting. The company hopes to still collect enough data that won’t harm its business or effectiveness of ad targeting.

“We’re always looking for ways to work with developers to raise the bar on privacy while enabling a healthy, ad-supported app ecosystem,” a Google spokesman said in a statement to Bloomberg.

Apple’s move to surface tracking and educate users has caused controversy among ad companies. Google still hasn’t updated most of its iOS apps since before Apple put into place a December deadline for disclosure of data sharing. Plus, Facebook is openly fighting Apple in the name of protecting small businesses.

Thie pattern is probably just a coincidence. We all know “transparency forms the bedrock of [their] commitment to users”… pic.twitter.com/UgJjAhWfkm

Users are beginning to notice Google’s hesitancy to update its apps. Apple implemented Privacy Labels in the App Store, and Google hasn’t updated its primary apps — which would require it to disclose what it does with user data.

Apps like Facebook and Instagram have several pages of data collection in their App Store Privacy Label. Google may be trying to avoid having such an extreme level of tracking when it updates its apps. Apple’s push for privacy-focused features has spurred the industry to change, and Google seeking to implement new privacy features is an example of that.

Thu Feb 4 , 2021
(NEXSTAR) — If you are a fan of vintage tech, now’s your chance to land one of the rarest treasures in Silicon Valley history. Apple Inc. co-founders Steve Wozniak and Steve Jobs designed and created the Apple-1 personal computer back in 1976. Now, one of the desktop computers is up […] 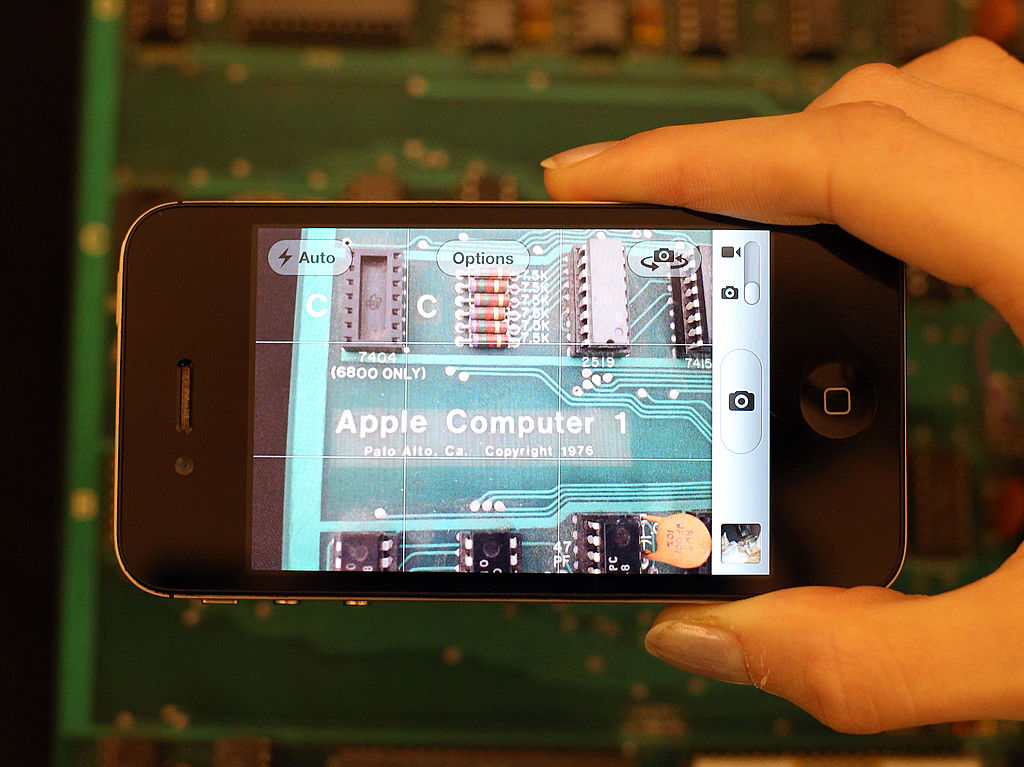