A rallying cry is forming among a legion of small investors who are committed to holding up GameStop’s ballooning stock price: “DO NOT SELL.” On Thursday morning, trading apps such as Robinhood, TD Ameritrade, and Interactive Brokers started curbing buying activity on a handful of stocks, including GameStop, AMC, Nokia, […]

A rallying cry is forming among a legion of small investors who are committed to holding up GameStop’s ballooning stock price: “DO NOT SELL.”

On Thursday morning, trading apps such as Robinhood, TD Ameritrade, and Interactive Brokers started curbing buying activity on a handful of stocks, including GameStop, AMC, Nokia, Blackberry, and Naked Brands, that were targeted by members of the Reddit community r/wallstreetbets. In addition, a number of these stocks are not showing up in Robinhood’s search browser, suggesting a more expansive set of restrictions than were publicly announced.

The popular subreddit, known for a mixture of investment advice and internet pranksterism, initially set out to put the squeeze on hedge funds short selling shares of GameStop, but the pile-on has since grown into an investing phenomenon, with everyone from Anthony Scaramucci to Fed Chairman Jerome Powell commenting on the situation.

Since the crackdown from trading apps, the video game retailer’s stock has plummeted more than 50 percent, but many are holding out hope that this is a mere hiccup.

Amid calls to “hold the line” and “do not sell” trending on Twitter, the backlash against Robinhood and other retail trading platforms is growing, with some calling for legal action.

Meanwhile, longtime traders who are skeptical of the emerging narratives pitting small investors against hedge funds are watching warily from the sidelines.

Tuchman stressed that many new investors piling into the stock could be left holding the bag.

“I’m sure we’ve heard about all the guys who bought it at $50 and sold it at $300 and they’re talking about making millions of dollars,” he said. “I promise you there are more people whose accounts have been blown up by trading these five, six names.”

Ryan Payne, president of Payne Capital Management, questioned the framing that small investors are “sticking it to Wall Street.” He pointed out that hedge funds have been underperforming the market for the last decade, and that in many ways these recent short bets were a “desperate” attempt to make gains.

The Reddit crowd is likewise taking a significant gamble, he added.

“It’s like a ship of fools at this point,” he said. “I don’t think you can discern between a hedge fund manager and some dude or dudette sitting in a Reddit chat, because really you’re just seeing two enormous debts being made here.”

I asked a neuroscientist how to better remember my internet passwords

Fri Jan 29 , 2021
I’m so bad at remembering them that even Google doesn’t trust me anymore. Due to my status as a “forgot your password?” power-user, my last fail resulted in a two-to-five-day lockout as they launched an “investigation” into whether I really am me. That subsequently logged me out of my Chrome […] 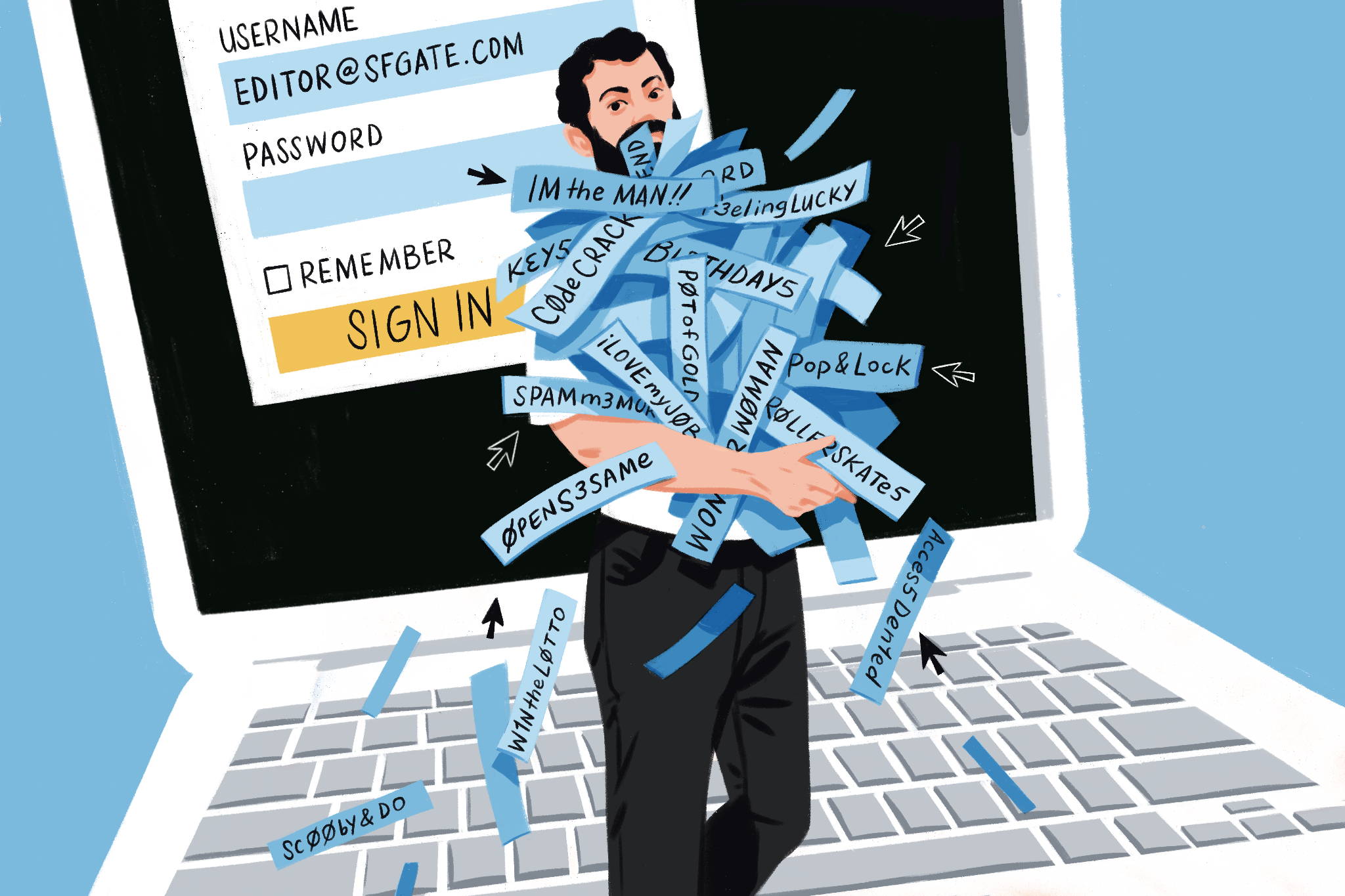