Screenshot: Epic Games (Other) Epic Games lobbyists drafted legislation that will be heard in North Dakota this week, attempting to bar app stores owned by the likes of Apple and Google from taking a cut of app sales, according to a report over the weekend by The New York Times. […]

Epic Games lobbyists drafted legislation that will be heard in North Dakota this week, attempting to bar app stores owned by the likes of Apple and Google from taking a cut of app sales, according to a report over the weekend by The New York Times.

Senate Bill 2333, introduced to the North Dakota Senate last week, seeks to prevent big digital storefronts like Apple’s App Store and Google Play from forcing developers to distribute apps exclusively through their storefronts, or exclusively use their payment systems. It also seeks to prevent the companies behind these storefronts from punishing developers who choose other distribution or payment methods. Epic is currently involved in a legal battle about this issue, taking both Apple and Google to court after both storefronts banned Fortnite when Epic introduced its own payment method last August in protest against the App Store’s 30% cut of sales. The Times writes that debate on the North Dakota bill began on Monday and will be voted on this week.

The Times reports that North Dakota State Senator Kyle Davison was “given the draft legislation by Lacee Bjork Anderson, a lobbyist with Odney Public Affairs in Bismarck. Ms. Anderson said in an interview that she had been hired by Epic Games, the maker of the popular game Fortnite.” Anderson said, “she was also being paid by the Coalition for App Fairness,” a nonprofit that includes Epic Games, alongside other companies such as Spotify, and that seeks “fair treatment by these app stores and the platform owners who operate them.”

Epic hired its first lobbyists in late January, drawing on people from both sides of the political aisle. While it might look self-serving for Epic to be behind the legislation, the US government has been looking into big tech monopolies for a while. The Times reports that several states are exploring bills similar to North Dakota’s, or other measures that limit these companies’ power. While the bill, if it passes, would only apply to businesses operating in North Dakota, and only those that bring in over $10 million in revenue, it could change how Apple and its ilk do business. The Times writes that Apple has been pushing back against the legislation, and “Apple’s chief privacy engineer, Erik Neuenschwander, testified that the bill ‘threatens to destroy iPhone as you know it.’”

People with whom The Times spoke are uncertain if the bill will pass.

Even if you don’t want to hand it to Epic—and the company is certainly making it hard to—the issues the Fortnite case raises go beyond whether you can play a cartoon battle royale on your phone. (If you’ve lost track: no, you still can’t.) The case, currently set to go to trial in May, could benefit smaller developers and be a blow to Apple’s dominance over mobile apps if it goes in Epic’s favor. The North Dakota legislation might be another tool in Epic’s toolkit, and yet another example of the company turning its desire to line its pockets into a moral crusade. But either way, it’s about more than just Fortnite.

Tue Feb 16 , 2021
Canadian-based Bluesound is the high-end audio brand that makes the new Bluesound Pulse Soundbar 2i and Pulse Sub+ subwoofer, and they’re very impressive. Think of them as premium alternatives to Sonos and Bose. For the home theatre buffs, I tested out the soundbar and subwoofer recently, and I was really […] 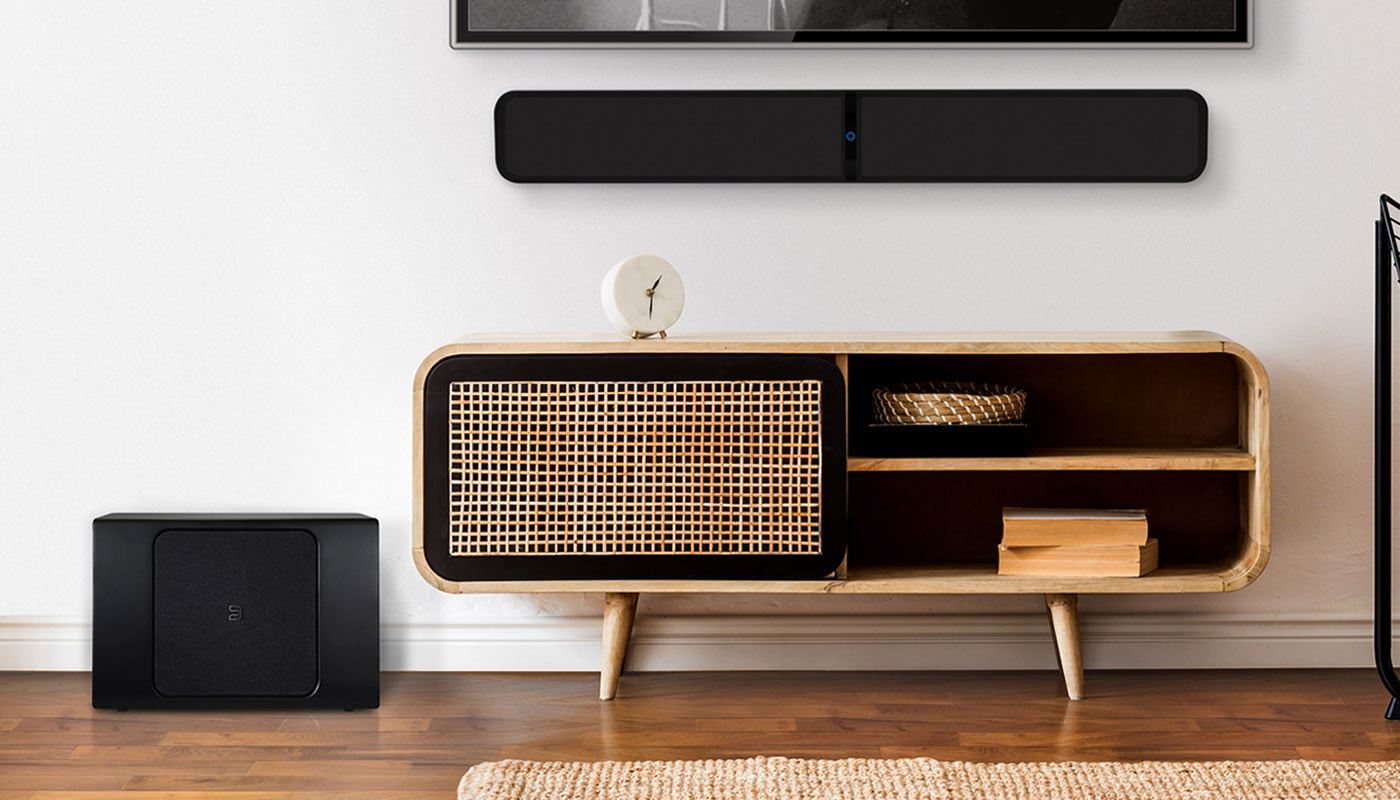