iMessage has always been an exclusive on Apple products. Moreover, the green and blue bubble debate has always been an interesting one on both ends. It’s one of my forever wishes to experience iMessage on Android but by the look of it, Apple is far from making that happen. However, […]

iMessage has always been an exclusive on Apple products. Moreover, the green and blue bubble debate has always been an interesting one on both ends. It’s one of my forever wishes to experience iMessage on Android but by the look of it, Apple is far from making that happen. However, a new universal chat app called “Beeper” aims to bring Apple’s iMessage platform to Android along with a plethora of other chatting platforms. That’s right, Beeper combines 15 different chatting apps into a single inbox and offers Apple’s iMessage on Android as well as Windows.

Beeper Offers iMessage on Android, Windows, and More But There’s a Little Catch

The app arrives from none other than Pebble’s former CEO, Eric Migicovsky that works to integrate a wide range of chatting apps into a single inbox (via The Verge). The range of chatting platforms includes the standard SMS, WhatsApp, Telegram, Signal, Twitter, Slack, Hangouts, Skype, Instagram, Discord, and Facebook Messenger. All of these apps with their respective chats are ported to one single searchable hub. While all of this is pretty great and dandy, the addition of iMessage is shocking and pretty incredible since Apple doesn’t allow its messaging service to be used on Android,

Well, as it turns out, there is some sort of a workaround involved. The website’s FAQ also reveals that a user must be running an online Mac all the time which should be running the Beeper app. The Beeper app will act as a Bridge to make Apple’s iMessage service available across the platform. On the other side of things, the Beeper will use a “Jailbroken iPhone with the Beeper app installed which bridges to iMessage” for users who do not own a Mac or are not able to use it.

And yes, iMessage works even on Android, Windows and Linux using some trickery 🙂

Furthermore, the app is based on the open-source Matrix messaging protocol. The Beeper app’s main objective is to make chatting an easier task as it combines several platforms into a single hub. However, as it turns out, Migicovsky exclaims that most users are transitioning gradually to use open-source Matric themselves to chat instead of seeing the platform as a bridge that connects between services.

Take note that the Beeper app doesn’t come free with its hosted options. Beeper app will cost you $10 per month and set to work on iOS, Android, macOS, as well as Windows. You can get an early invitation to join the app on the Beeper website. That’s all there is to it, folks. Would you like to use iMessage on Android? Let us know in the comments.

Wimkin: Google joins Apple in banning app described as ‘the next Parler’

Fri Jan 22 , 2021
Google has joined Apple by banning yet another social media app popular with far right users from its app store. Wimkin, which describes itself as “100% uncensored social media”, had risen in popularity in recent weeks following a crackdown by more mainstream platforms like Facebook and Twitter against far right […] 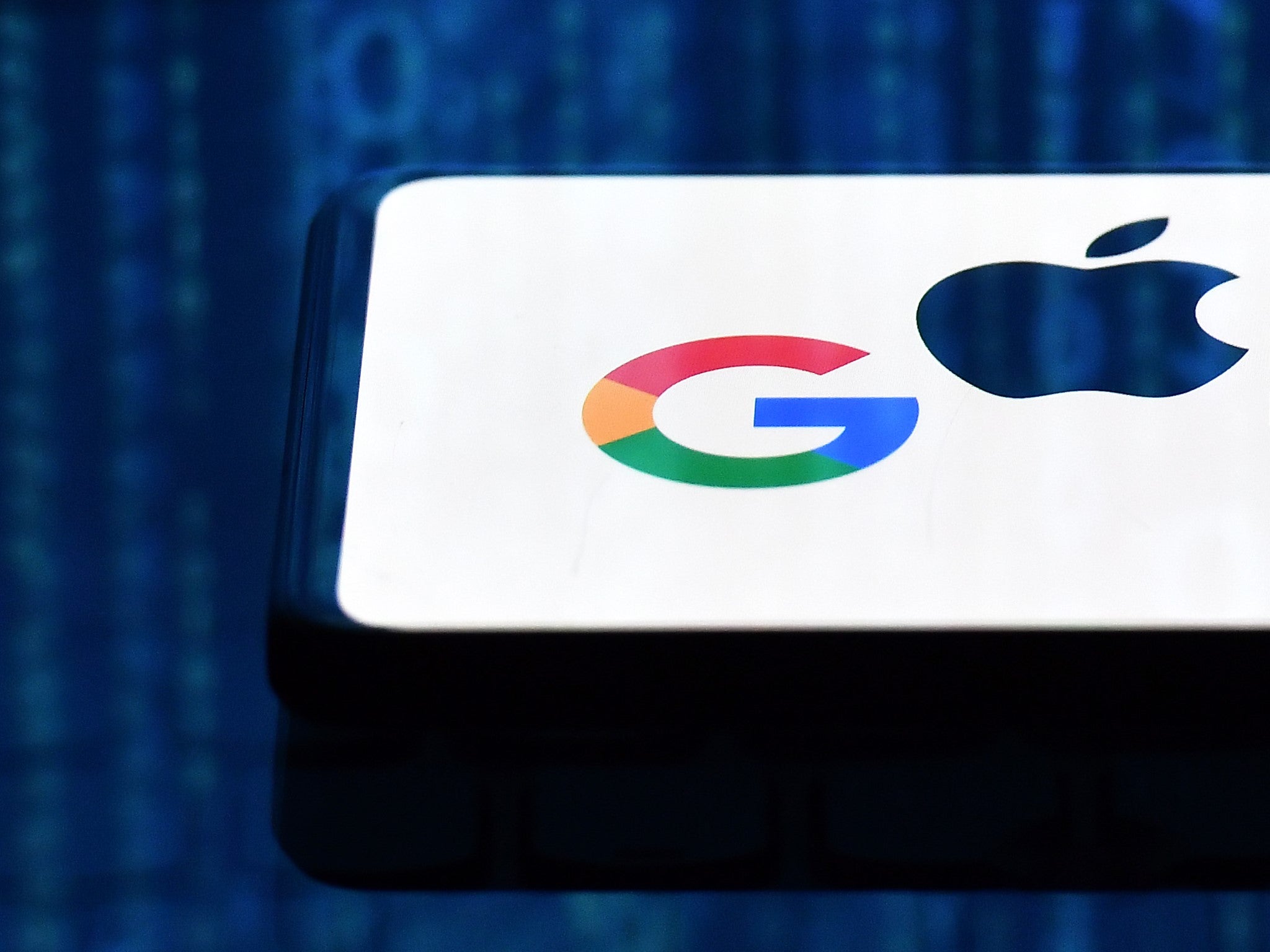