A bill that could force Apple and Google to allow third-party payment platforms for in-app purchases on the App Store has been introduced in Arizona and is slated for a vote in the state’s House of Representatives. The piece of legislation is an amendment to Arizona House Bill 2005. Specifically, […]

A bill that could force Apple and Google to allow third-party payment platforms for in-app purchases on the App Store has been introduced in Arizona and is slated for a vote in the state’s House of Representatives.

The piece of legislation is an amendment to Arizona House Bill 2005. Specifically, it “restricts the ability of certain digital application distribution platforms to require use of a specific in-application payment system.”

In that way, it’s similar to the bill introduced on February 10 in North Dakota, that ultimately failed. However, HB 2005 stops short at requiring tech companies from allowing outside app stores, and only applies to in-app payment systems.

The HB2005 amendment prohibits companies whose downloads from Arizona users exceed 1 million from requiring specific in-app payment systems as the sole way to accept payments. It also bars companies from retaliating against app makers who do use a third-party payment system. Like the North Dakota legislation, HB 2005 also features a specific carve-out for gaming consoles or music players, using very similar language to the North Dakota exception.

State Reps. Regina Cobb and Leo Biasiucci, the co-sponsors of the legislation, wrote in an op-ed that the bill would end the “monopoly” that Apple and Google have on their respective mobile ecosystems.

“The legislation would allow web developers to accept payments for their apps without going through Apple or Google’s app stores, bypassing the app tax and reducing the cost for consumers without compromising security or safety,” the representatives wrote.

Currently, third-party payment systems are prohibited under Apple’s App Store Guidelines. Back in 2020, Epic Games implemented a system to bait Apple into removing “Fortnite” from the App Store, sparking an ongoing legal feud.

The legislation in North Dakota, which failed, was also given in draft form to lawmakers in the state by an Epic Games lobbyist. At the time, an Apple spokesperson said that the bill could “destroy iPhone as you know it” and would carry significant consequences for privacy, security, safety, and performance.

During an Arizona House Appropriations hearing Monday, Apple representatives touted the way the App Store democratized software by referring back to times when developers had to pay more to build and distribute apps.

Apple’s 30% cut of in-app purchases has come under fire from app developers like Epic Games and groups like the Coalition for App Fairness, which rallies against what they claim are unfair app marketplace policies. In late 2020, Apple debuted a new program reducing that fee to 15% for developers making less than $1 million on the App Store.

MSI Prestige 14 Evo Review: Portability, But at What Cost?

Tue Feb 23 , 2021
Intel launched the new Evo brand along with its 11th Gen laptop processors in late 2020, and laptops that have earned this label are now appearing in the Indian market. If you see this sticker on a laptop, it means that the manufacturer has worked with Intel to improve its […] 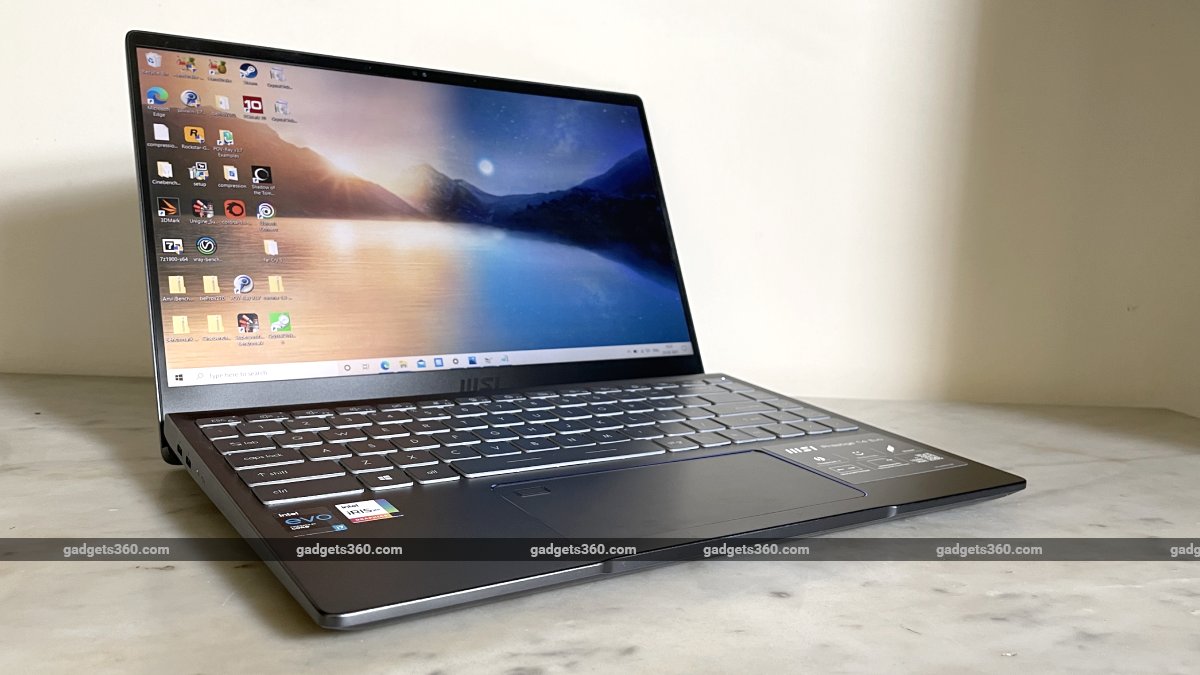