Ankeny residents will soon have a new, high-speed internet option. The Ankeny City Council voted Monday night to approve an agreement with Indiana-based company MetroNet to install fiber-optic cables throughout the city. The network will provide up to 1 gigabit per second of high-speed internet, phone and TV to 90% of homes and businesses throughout […]

Ankeny residents will soon have a new, high-speed internet option.

The Ankeny City Council voted Monday night to approve an agreement with Indiana-based company MetroNet to install fiber-optic cables throughout the city.

The network will provide up to 1 gigabit per second of high-speed internet, phone and TV to 90% of homes and businesses throughout Ankeny, according to MetroNet’s agreement with the city.

“Folks want to be able to work from home … so it is important that communities have access to high-speed internet,” Ankeny City Manager David Jones said. “The private sector is going to come in and do this install (and) the city of Ankeny is going to give folks more choices, and that’s a good thing.”

This relationship with MetroNet differs from the public-private partnership between West Des Moines and Google Fiber. Officials said no taxpayer dollars will be used to fund the $15 million project, which MetroNet is calling a capital investment.

“The model we follow is that there’s no tax incentive or cost to a community,” said Kathy Scheller, director of business development and government affairs. “We really do realize the importance of bandwidth … we choose communities where we know we can make a difference.”

The company has installed fiber optic networks across eight states in nearly 100 communities, according to its website, including Bettendorf, Davenport, Ames, Urbandale, Johnston, Grimes, Clive, Le Claire, Gilbert and Nevada.

The company will post its construction plans on its website, Scheller said. The map will detail progress being made throughout the city and show areas that are designated for future construction.

Service will become available gradually, and city-wide installation is expected to be done by November 2022.

More about fiber-optic installation in Ankeny:

In its agreement with the city, MetroNet said property owners will be notified multiple times before any work is done. That will include a detailed letter 30 days in advance, a postcard reminder two weeks ahead and, at least three days before it begins, workers will place signs in yards where construction will occur.

When work is completed, MetroNet has up to three business days to restore property as close to its original condition as possible. Workers are allowed to do the installation from 7 a.m. to  9 p.m. on weekdays and 9 a.m. to 6 p.m. on Saturdays and Sundays.

Melody Mercado covers the eastern Des Moines metro for the Register. Reach her at [email protected] or Twitter @melodymercadotv.

How to Clear Cache on IPhone for Safari and IOS Apps

Thu Apr 8 , 2021
You can clear cache, history, and cookies on your iPhone for Safari to improve speed and performance.  You can also clear cache for iPhone apps by offloading or deleting them to free up space.  When you clear cache, you may lose some saved data from Safari or iPhone apps, like […] 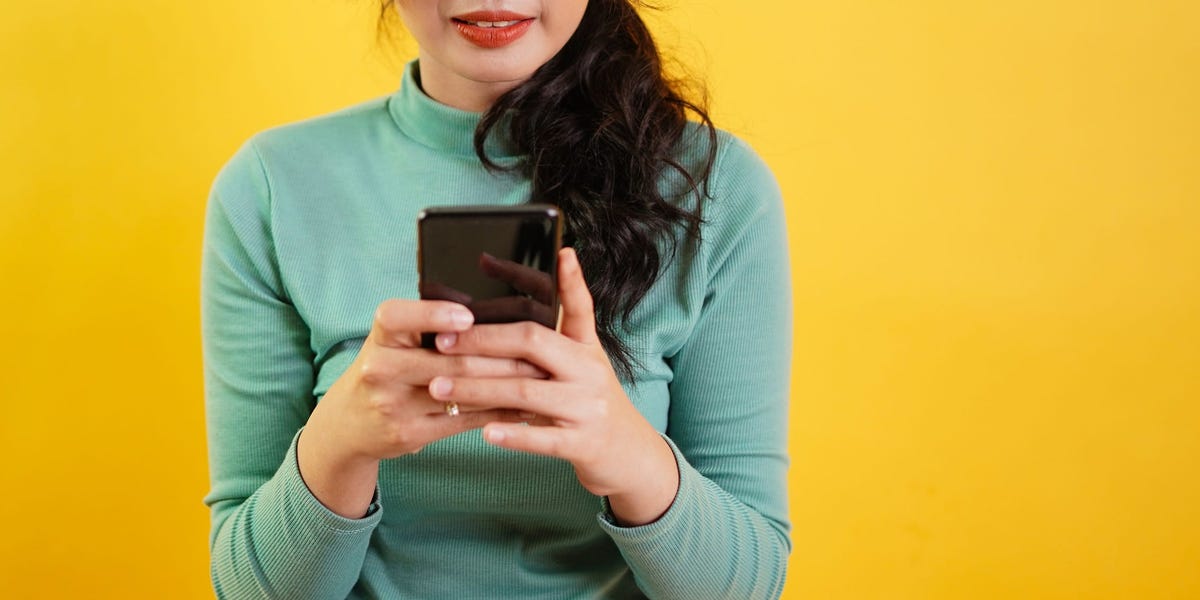